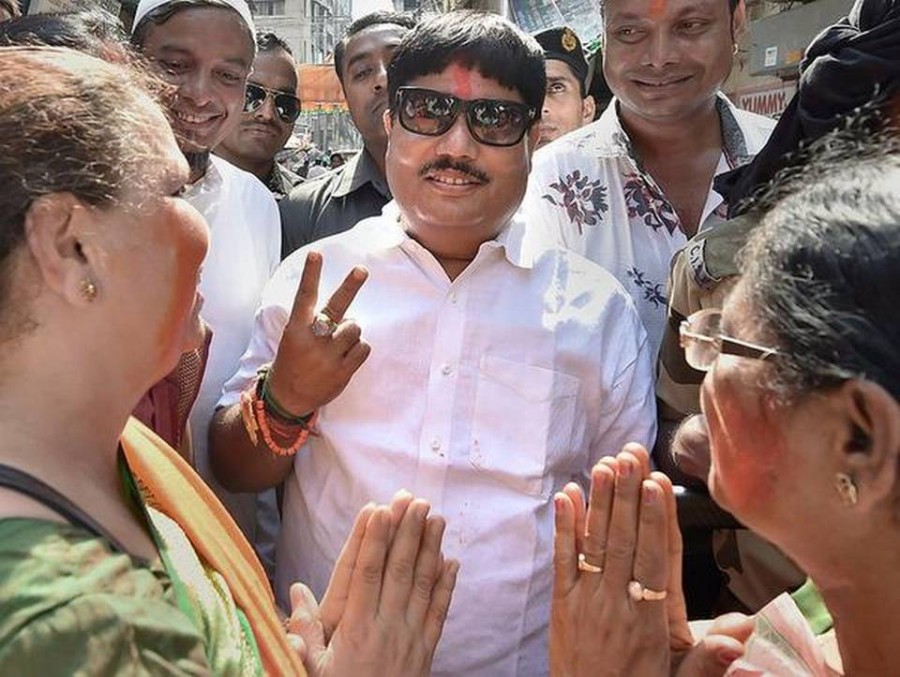 A day after the Lok Sabha election results were declared, violence erupted in different parts of West Bengal on Friday, including the Barrackpore Lok Sabha seat, which saw a close contest between the ruling Trinamool Congress and the Bharatiya Janata Party.

Clashes were reported in different areas of Barrackpore, including Kankinara, where a number of shops were set on fire. A Trinamool party office was attacked at Naihati and several motorcycles were set afire.

BJP MP from the seat Arjun Singh visited the areas and said that violence had started since May 19.

West Bengal Director General of Police Virendra visited the Jagaddal area of Barrackpore and spoke to senior police officials. Prohibitory orders are in force in Jagaddal. The DGP urged people not to heed to any rumours. Clashes were reported between supporters of two poltical groups at Sitai in Coochbehar, Kanksa in Burdwan and Kasba in the city.

State BJP president Dilip Ghosh blamed the Trinamool Congress for the violence and said that his party would follow the “tit for tat” policy to counter it. Mr. Ghosh said he had written to the Election Commission regarding the violence. He urged Chief Minister Mamata Banerjee to take the mandate “in the right spirit”. Trinamool leader Partha Chatterjee blamed the BJP for the violence.