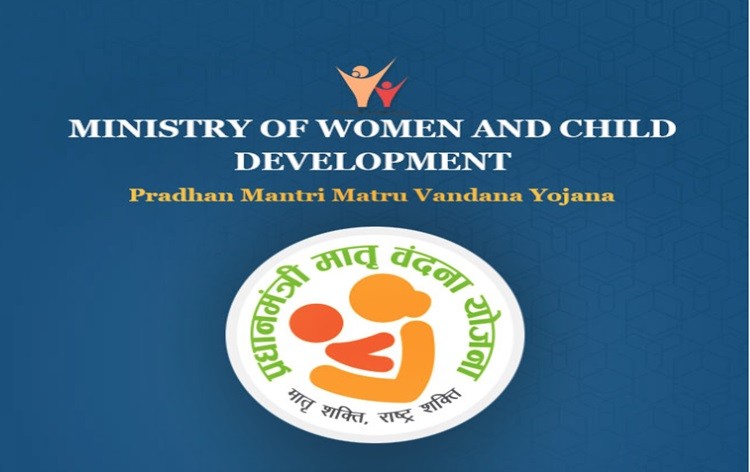 Pradhan Mantri Matru Vandana Yojana (PMMVY), a flagship scheme of the Government for pregnant women and lactating mothers has achieved a significant milestone by crossing one crore beneficiaries. The total amount disbursed to the beneficiaries under the scheme has crossed Rs. 4,000 crores.

PMMVY is a direct benefit transfer (DBT) scheme under which cash benefits are provided to pregnant women in their bank account directly to meet enhanced nutritional needs and partially compensate for wage loss. Implementation of the scheme started with effect from 01.01.2017. Under the ‘Scheme’, Pregnant Women and Lactating Mothers (PW&LM) receive a cash benefit of Rs. 5,000 in three installments on fulfilling the respective conditionality, viz. early registration of pregnancy, ante-natal check-up and registration of the birth of the child and completion of first cycle of vaccination for the first living child of the family. The eligible beneficiaries also receive cash incentive under Janani Suraksha Yojana (JSY). Thus, on an average, a woman gets Rs. 6,000.

Implementation of the scheme is closely monitored by the central and state governments through PMMVY-CAS, a web based software application. The application is interoperable with UIDAI and Public Financial Management System (PFMS) for authentication of unique beneficiaries and their Bank Accounts. The Scheme is 100 percent Local Government Directory (LGD) compliant with a uniform master data of all villages/towns/cities throughout the Country on one platform, i.e. PMMVY-CAS. These features have helped in quick implementation of the scheme and eliminating duplication of benefits.