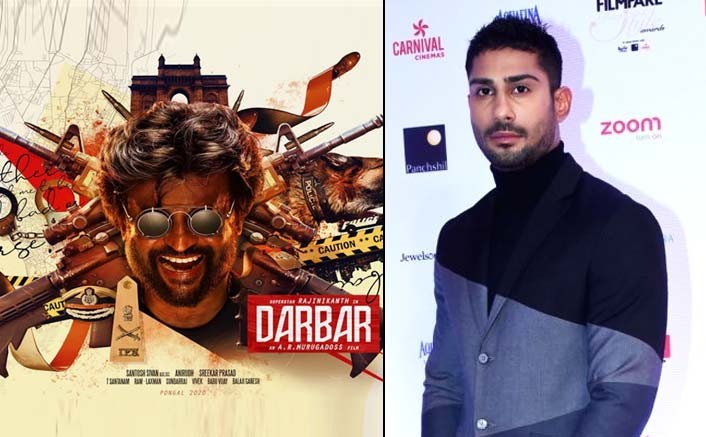 Prateik Babbar started shooting for AR Murugadoss’ Darbar in Mumbai yesterday. The action drama stars Rajinikanth in the role of the cop after a gap of 25 years. Slated for release on Pongal next year, the film stars Nayanthara as the female lead.

Prateik Babbar was recently seen in the science-fiction web-series, Skyfire, streaming on ZEE5. Son of veteran actors Raj Babbar and Smita Patil, Prateik made his acting debut in Jaane Tu... Ya Jaane Na.

He had starred in the Hindi remake of Vinnaithaandi Varuvaayaa, titled Ekk Deewana Tha. The actor is making his Tamil debut with Darbar. He is a part of Sanjay Gupta’s upcoming gangster drama, Mumbai Saga.

Darbar is produced by Lyca Productions. The film is scheduled to release on January 9, 2020.