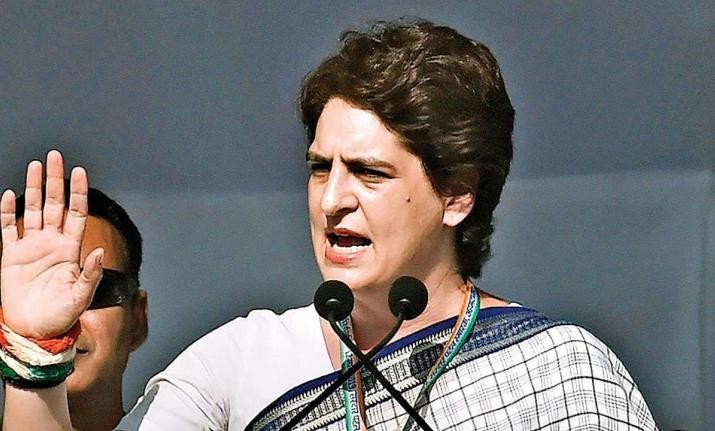 Congress general secretary Priyanka Gandhi Vadra on Monday sought to bolster the morale of party workers by asking them to not be disheartened by "rumours" and exit poll results and urged them to be alert at their respective booths.

Issuing a recorded audio message for Congress workers, she said they should not fall prey to "rumours and exit poll trends which are being promoted to undermine the spirits of Congress persons."

"Don't be disheartened with rumours and exit polls. These are crafted to undermine your spirits. Because of all this your alertness becomes all the more important. Be on your guard on strong rooms and counting centres. We are sure our and your hard work will bear fruit," Priyanka said in the message.

Most exit polls have predicted a majority for the BJP-led NDA, leaving the UPA far behind.