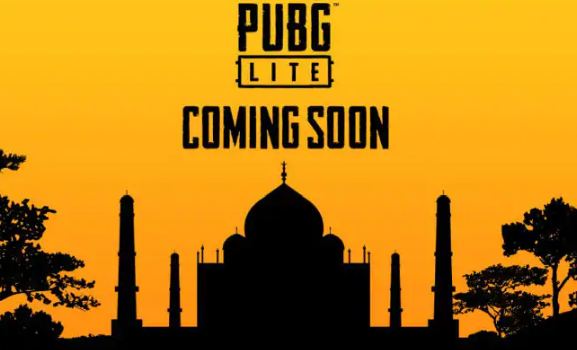 PUBG Lite, a toned down version of the popular battle royale game PUBG, which can run on low-end PCs is now coming to India. The company via its official Facebook page has confirmed that the game will be making its way into the Indian market very soon. As of now, no specific date has been mentioned for the launch of the game.

To recall, PUBG Lite’s first beta was released back in January in a select number of countries. It is now available in a total of 15 countries. This lite version of the game was launched with the aim of increasing the player base by giving players with hardware limitations a toned down version of the game to play.

In the post, PUBG Lite said: “PUBG Lite will soon be expanding to India.” PUBG Lite’s first beta was originally made available in Thailand and has now expanded to 15 countries including Brazil and Turkey.

PUBG for PC costs approximately Rs 1,000. However, PUBG Lite is being made available to all users free of cost. The game experience is not that different and the game is also much lighter. To download the game you are required to download the official launcher, which will then download and install the game on your PC.

According to the PUBG Lite site, users need a PC powered by an Intel Core i3 processor clocked at 2.4GHz paired with Intel HD Graphics 4000. It should consist of 4GB of RAM and 4GB of free disk storage. Lastly, the PC should run the Windows 7 operating system or above.

The recommended specifications include Windows 7 or above, Intel Core i5 processor clocked at 2.8Ghz, 8GB of RAM, 4GB of disk space and an AMD Radeon HD7870 or Nvidia GeForce GTX 660 GPU.