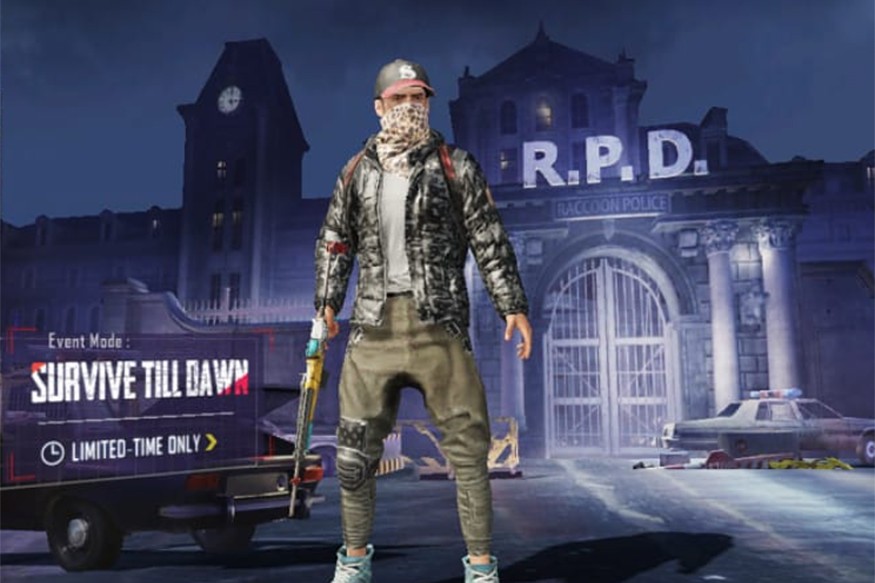 Chinese gaming giant Tencent on Friday announced new curbs on underage video-game playing as part of a government crackdown on youth gaming addiction that has cast a cloud over the company's biggest revenue source.

Tencent said it had imposed a digital lock on some games that requires players under 13 years to ask their guardians to open. The new restriction will be piloted for the Chinese versions of the two hit games "Honor of Kings" and "PUBG Mobile".

The government last year announced new controls on the number of games that can be played online, limited new releases, and imposed rules on underage players to reduce their screen time. The government justified the new curbs as a way to counter worsening near-sightedness among minors, shortly after President Xi Jinping called for greater national attention on optical health.

Tencent already has launched a real-name identification system for "Honour of Kings" to enforce playtime restrictions on youths. China is the world's biggest video game market and Tencent the planet's biggest game company.