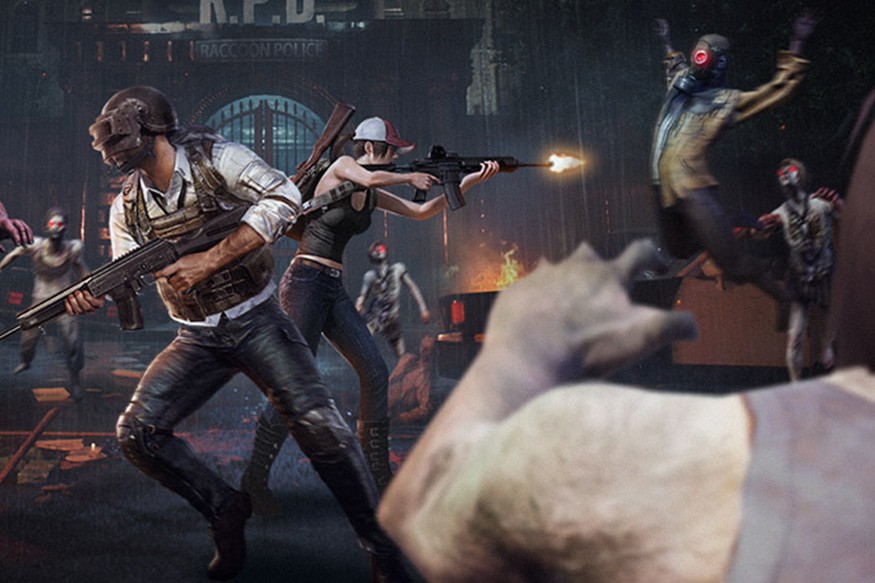 PUBG Mobile would get banned in the cities of Rajkot and Surat. Now Bhavnagar and Gir Somnath districts have gone ahead & issued a notification to ban the popular mobile game. The notification highlights that games like PUBG incites violence. According to the notification, if people are caught playing PUBG then they can be prosecuted under section 188 of IPC. Viral hoax challenge in which an unknown stranger harmful.

The ban comes a month after PUBG, created and distributed by a subsidiary of the South Korean gaming company 'Bluehole', celebrated a year of its release. In the last year, the game has achieved viral popularity across the world, especially in India.

However, with lakhs of users from India, the game has in the past six months, faced severe criticism from state administrations as well as parents for having adverse, addictive and obsessive effects on regular players. A concerned mother even complained to Prime Minister Narendra Modi about her child's addiction to the game during the recent Pariksha Pe Charcha 2.0 session. 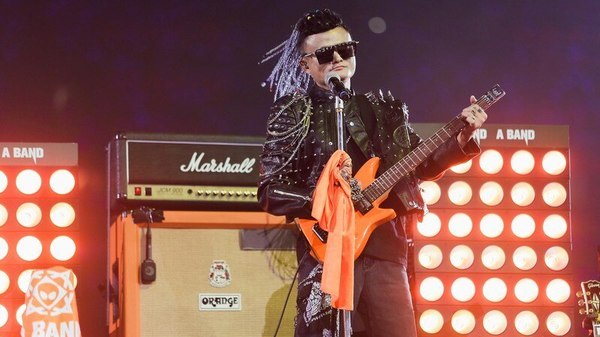 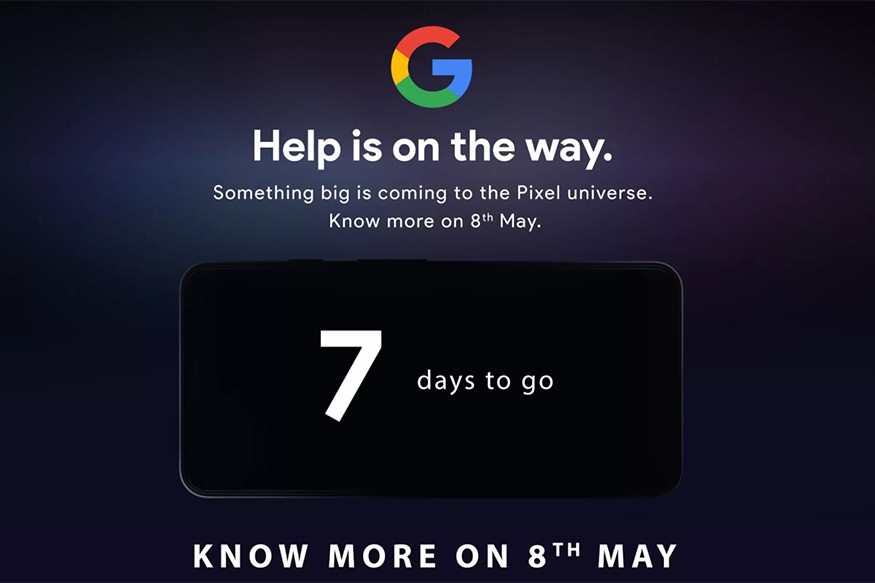 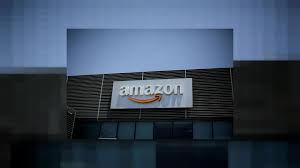 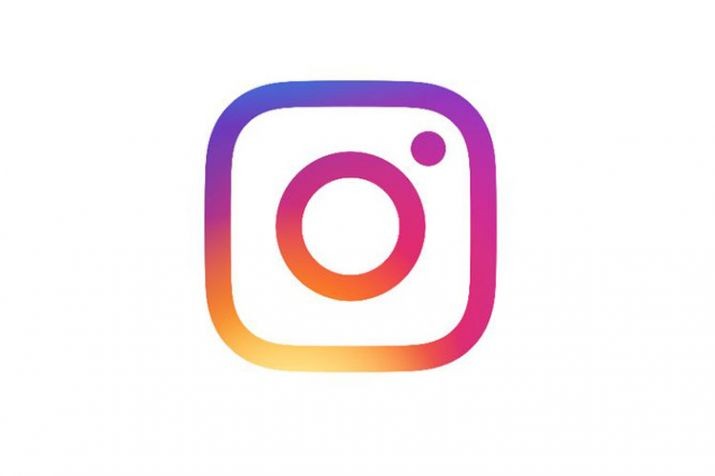 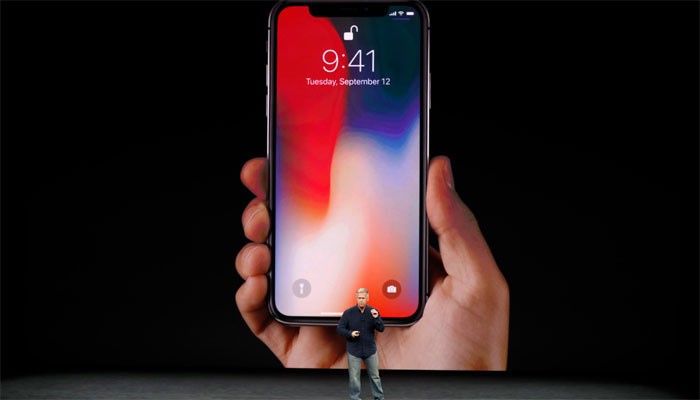