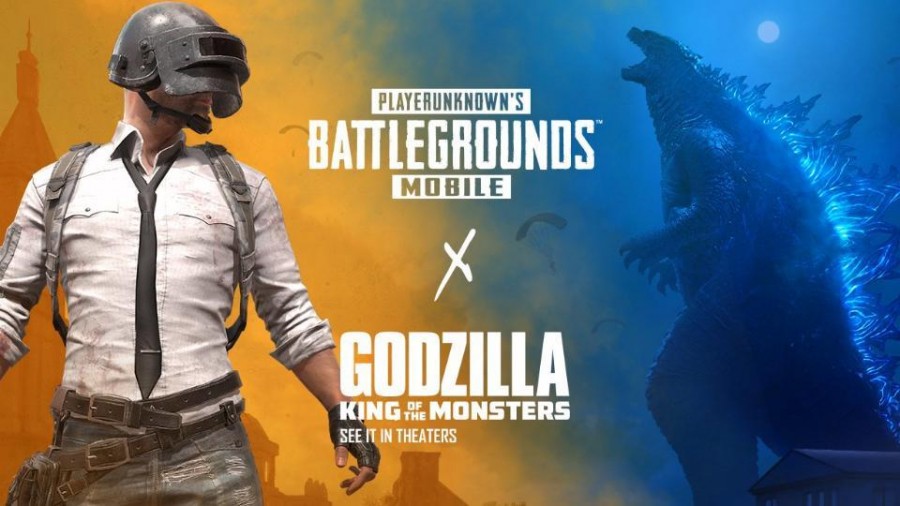 PUBG Mobile is set for another major update which is currently available in beta. The stable version of PUBG Mobile 0.13.0 is expected to release on May 31 for users globally. The latest update will bring a new game mode ‘Deathmatch’, new zombies and possibly the crossover event with Godzilla: King of the Monsters movie.

PUBG Mobile 0.13.0 update will also bring changes like four new zombies in Survive Till Dawn 4. There’s a new building ‘Abandoned Factory’ where players will find many resources but have to face a boss for it. This update will show MVP display in results, and a new tab for MVP emotes in inventory.

- Added a tab for MVP emotes in inventory.

- All appearances, voices and emotes can be set in different portable closets. They can also be swapped while in a match.

- Walking, crawling or operating a vehicle on the snow will now leave marks.

- Tyrant, G, Licker and Zombie Cop have been removed in Survive Till Dawn. 4 new zombies will be introduced.

- Freezing fog from Liquid Nitrogen Mine now lasts longer. All units that pass through will move at a slower speed.

- Tank now enhances nearby zombies. Skinner will now use an ability that reduces movement speed of nearby players.

- New building: Abandoned Factory. This building contains lots of resources but also has a new boss.