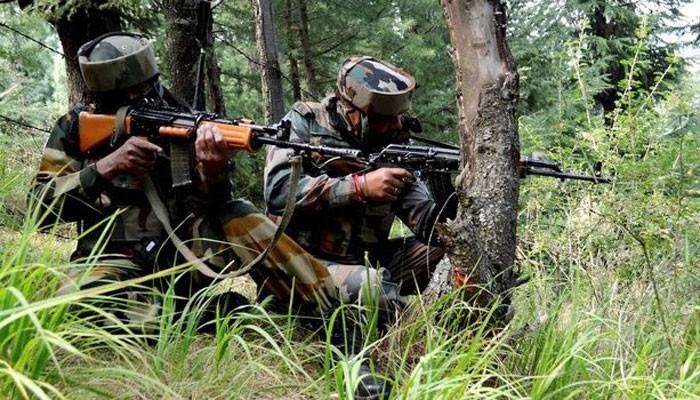 The elimination of Mudasir Ahmed Khan - the key mastermind of Pulwama suicide attack - during an encounter in Jammu and Kashmir’s Tral locality on Monday is a significant dent to the Pakistan-backed terror outfit Jaish-e-Mohammad (JeM), a senior J&K police official has said. J&K Police confirmed that one of the charred bodies recovered after the encounter belonged to Khan.

“In the last 21 days, we have eliminated 18 terrorists, out of them, 14 were from JeM and 6 out of those 14 were main commanders. JeM’s 2nd commander Mudasir, main conspirator in national highway convoy attack, has also been eliminated,” Lt General Kanwal Jeet Singh Dhillon, General Officer Commanding of XV Corps of the Army, also said in a press briefing.

Khan was among the two terrorists who were killed in the encounter in Tral’s Pinglish area.

The gunfight began after the terrorists opened fire at the security personnel who were combing the area on Sunday evening.