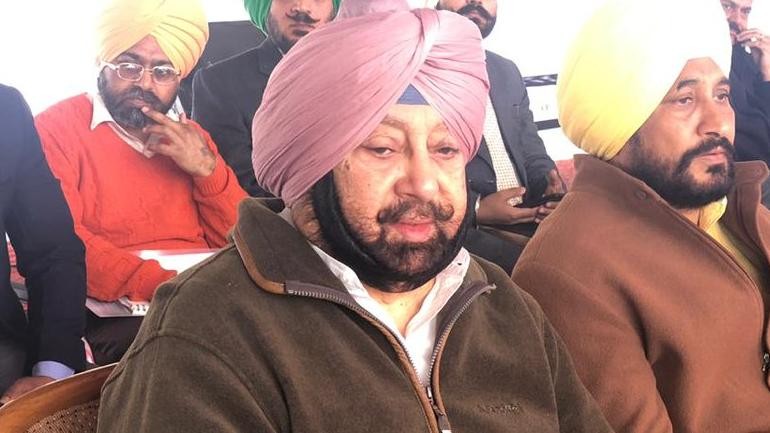 Amarinder also interacted with BSF personnel at the Khalra observation post during his visit to boost the confidence among locals amid tension between India and Pakistan.

The chief minister extended all support from his government to the BSF to deal with the current situation. "We are there for you," he told the BSF personnel.

Pakistan Prime Minister Imran Khan announced on Thursday evening that Abhinandan Varthaman, who was captured on Wednesday after his emergency parachute crossed over to the Pakistani side, will be released as a message of peace.

Abhinandan was fighting off Pakistani F-16 jets when the Pakistani military shot down his MiG 21. Though he managed to eject from the jet, he crossed over to Pakistani territory.