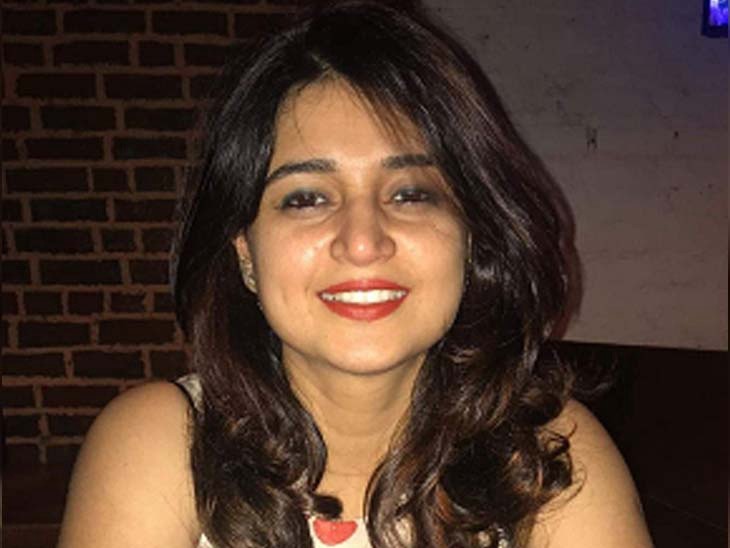 MARCH: In a sensational murder, a senior health official was Friday shot dead at point-blank range at her office in Punjab's Kharar by a man who later pumped a bullet into himself, police said.

The official, Neha Shorie, was posted with the Drug and Food Chemical Laboratory in Kharar and dealt with licensing in Mohali and Ropar districts, they said.

The accused, Balwinder Singh of Morinda, entered her office and fired three bullets from his licensed revolver at Shorie at around 11.40 am, a police official said.

After firing bullets at the woman health officer, the accused tried to flee the spot on his motorcycle but was caught, the official said.

"The people nearby caught hold of him. After being held, he initially tried to threaten those who had caught hold of him by pointing his revolver towards them but when he found trapped, he fired at himself, the official added.

Kharar DSP, who reached the spot, took the accused into custody.

Singh is undergoing treatment at PGIMER at Chandigarh and is in a critical state, police said.

A case of murder was registered and a probe initiated, they said.

Preliminary investigations revealed that the accused was running a chemist shop in Morinda and in 2009, Shorie, who was then posted as District Drugs Inspector in Ropar, had raided his store and had reportedly recovered intoxicant drugs from there, following which she had cancelled his drugs licence.

Though the motive of the cold-blooded murder was not yet confirmed, it is believed that the accused was nursing a grudge against the woman health officer since his drugs licence was cancelled.

The accused had got the new arms license of a .32 bore revolver a couple of months back.

Even as the model code of conduct imposed for the Lok Sabha polls since March 11 required every licensed weapon to be deposited with the police station concerned, he was still possessing his arms, which he used to commit the crime.

The chief minister ordered a prompt investigation into the matter and ensured that the accused will be given exemplary punishment.

He said no one would be allowed to interfere or intimidate any public servant in the discharge of their duties.

After the incident, opposition SAD and AAP trained guns at the Congress government in Punjab, alleging law and order had broken down and even officials were not safe inside their offices.