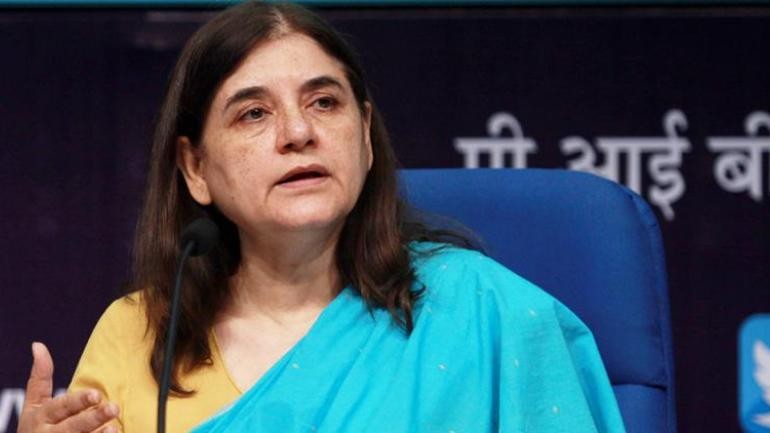 Apple’s ultimate goal of the multistep initiative, code-named “Marzipan,” is by 2021 to help developers build an app once & have it work on iPhone, iPad and Mac computers. That should spur the creation of new software, increasing the utility of the company’s gadgets. It plans to announce two new services a premium Apple News & original video at end of March. In 2020, Apple plans to expand the kit.

In 2020, Apple plans to expand the kit so iPhone applications can be converted into Mac apps in the same way. Apple engineers have found this challenging because iPhone screens are so much smaller than Mac computer displays.

By 2021, developers will be able to merge iPhone, iPad, and Mac applications into one app or what is known as a “single binary.” This means developers won’t have to submit their work to different Apple App Stores, allowiManeka Gandhi said that Rahul Gandhi can never become the country's prime minister. She also said that Priyanka Gandhi will have no impact on the Lok Sabha elections. Maneka Gandhi also slammed BSP supremo Mayawati for selling tickets ahead of the Lok Sabha elections. Maneka Gandhi is contesting from Sultanpur instead of Pilibhit this time, she has done a lot of work there.

"We all know about Mayawati's party. She sells tickets for money. We have known this for years. This time, Sultanpur sold tickets for Rs 15 crore," Maneka Gandhi allegedly said.

Maneka Gandhi also said, "I have courageously spoken for the first time. I think more people will speak out now on how people win by buying tickets with money."

"I will be contesting from Sultanpur. The party has not asked me to campaign in Amethi and Raebareli but if I am asked, then I will do it," Maneka Gandhi said.

Maneka Gandhi also attacked the Congress on the alleged corruption charges against party president Rahul Gandhi and his brother-in-law Robert Vadra and said, "Congress has lost its relevance."

"Our situation is getting better everyday. We are going to form the government by winning more seats than the last time," Maneka Gandhi said.

She also sid that her son, Varun Gandhi will easily win the Lok Sabha elections from Pilibhit as she has done a lot of work there.

"I can not predict who will win from Amethi and Raebareli, because I was contesting from Pilibhit," Maneka Gandhi said.

Maneka Gandhi has been a parliamentarian for Pilibhit six times and in 2009, she was elected as MP from Pilibhit's Walnagar Amla Lok Sabha seat. Varun Gandhi became a member of the Lok Sabha by winning elections for the first time from Pilibhit.ng iOS apps to be downloaded directly from Mac computers -- effectively combining the stores.

The plans are fluid and could be altered, the people said. They asked not to be identified discussing private matters. A spokeswoman for Cupertino, California-based Apple declined to comment.

The most direct benefit of the Marzipan project will be to make life easier for the millions of developers who write software for Apple’s devices. For example, later this year Netflix Inc. would be able to more easily offer a Mac app for watching video by converting its iPad app. By 2021, Twitter Inc., which has mostly abandoned the Mac, could publish a single app for all Apple customers.