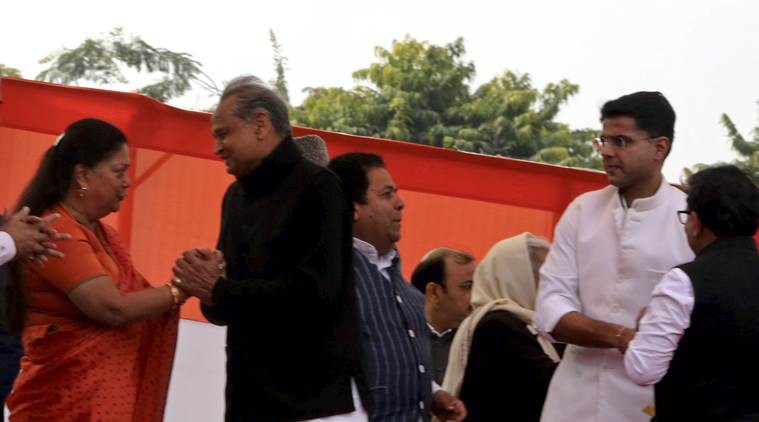 History has usually favoured Rajasthan ruling party in Lok Sabha polls, but it has not been without exception. Now with Lok Sabha polls approaching, Chief Minister Ashok Gehlot and Deputy CM Sachin Pilot have hit the ground running to implement the Congress manifesto, while the BJP is working on strategies to check a resurgent Congress.

In the last pair of polls, the Congress plummeted to 21 Assembly seats in 2013, its lowest since Independence, followed by the BJP sweeping all 25 Lok Sabha seats in 2014.

On farmers and youth. Within two days of taking oath, Chief Minister Gehlot announced a farm loan waiver up to Rs 2 lakh, compared to the outgoing Vasundhara Raje government’s waiver up to Rs 50,000. This will cost the government an estimated Rs 18,000 crore. On February 7, Pilot launched the waiver. 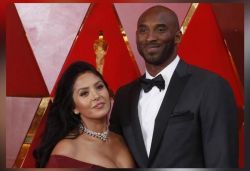 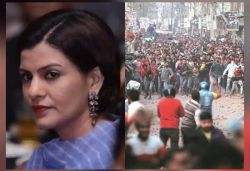 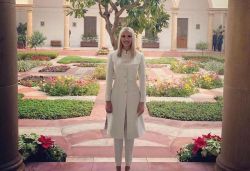 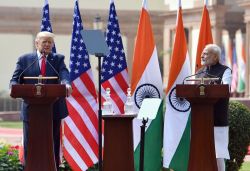