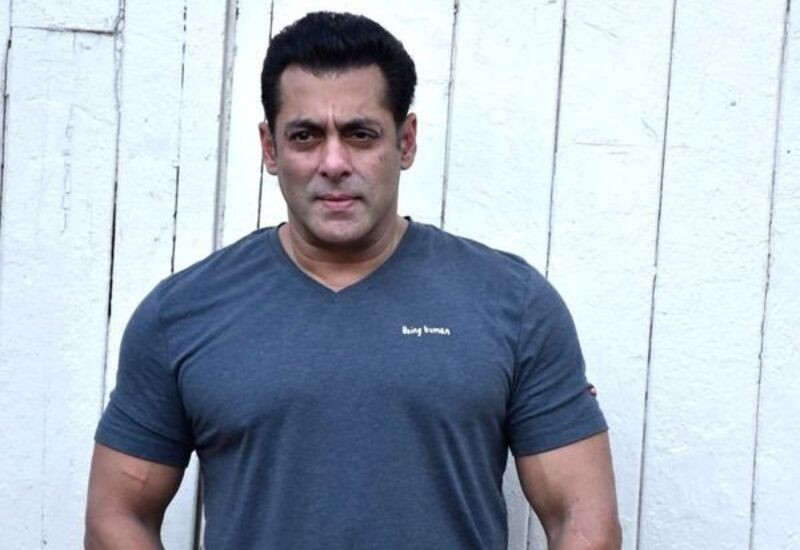 TimesNow News : Oct 03, 2019, 01:40 PM
Weeks after Salman Khan received a death threat on facebook by a user named "Garry Shooter", Rajasthan Police has arrested two people. Turns out the death threat issue to Salman was from a fake Facebook account. One of the two people arrested by Rajasthan Police is Lawrence Bishnoi. It so happened that the police was investigating a vehicle lifting case when they nabbed Lawrence Bishnoi, who later admitted to having threatened Salman Khan on Facebook via a post on September 16.Lawrence Bishnoi also admitted that the death threat was also fake and was made only gain quick publicity and fame. He also admitted that he is, in fact, a part of Sopu gang that was believed to be behind the death threat. Times Now shared the information via a tweet on their Twitter account and wrote, "Rajasthan police has arrested 2 people in connection with a death threat against actor @BeingSalmanKhan which was posted from fake @Facebook account."The Facebook post threatening Salman Khan of murder had read, "Soch le Salman tu Bharat ke kanoon se bach sakta hai, lekin Bishnoi samaaj aur Sopu party ke kanoon ne tujhe maut ki saza suna di hai. Sopu ki adaalat mein tu doshi hain."

On the work front, Salman Khan is now all set to start the promotions of his upcoming Christmas release, the highly anticipated, Dabangg 3. Directed by Prabhudheva, Dabangg 3 is slated for a December 20 release date. Apart from that, Salman Khan is also expected to announce his Eid 2020 release. Earlier Sanjay Leela Bhansali's Inshallah was supposed to hit the screens on Eid but after it was announced that the movie is shelved, Salman had promised another film on Eid but there hasn't been any announcement yet. 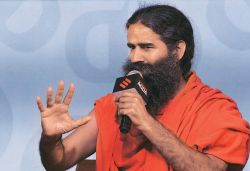 Watch / Rajasthan policeman kneels on neck of man who attacked him; video viral 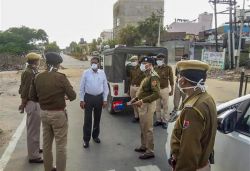 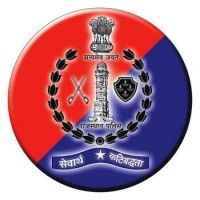 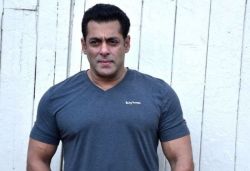 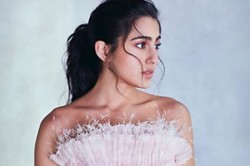 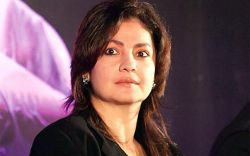 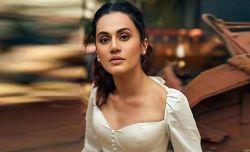 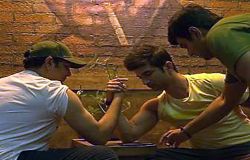