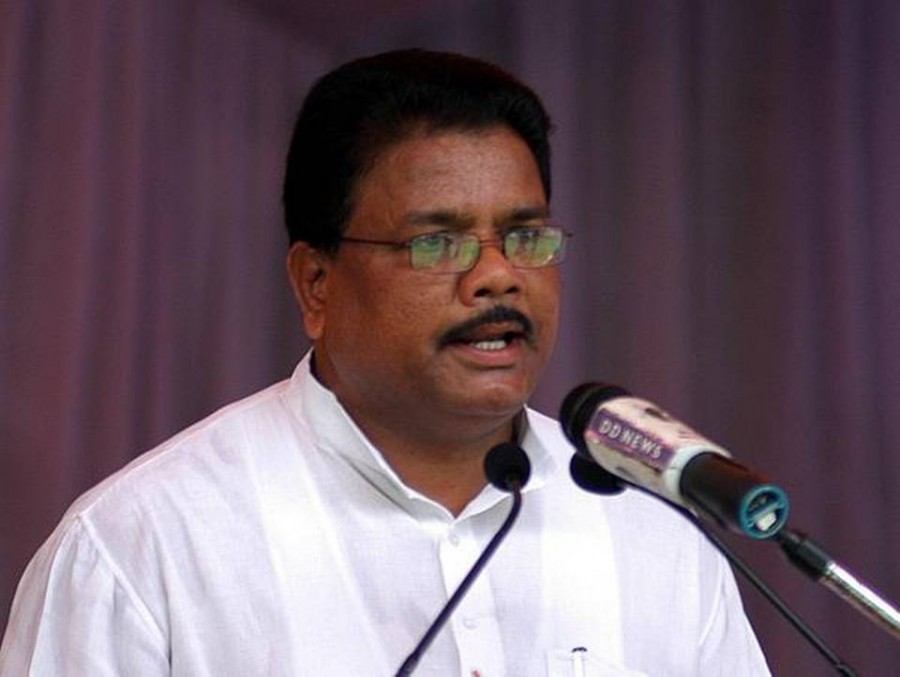 Mr. Bora had brought a Private Member resolution with the same demand in 2016. The North East is an important part of India but doesn't find mention in the National Anthem, Mr. Bora had said. The draft resolution had observed that the then President of India Rajendra Prasad had said in a statement on January 24, 1950, that alterations in the words of 'Jana Gana Mana' may be authorised by the Government of India "as occasion arises.”

“There is no mention of the North East in the National Anthem but has the mention of Sindh, which is now part of Pakistan. Why are we glorifying a place of a hostile nation? There is no point,” he had told PTI in 2016.

Nobel laureate Rabindranath Tagore wrote 'Jana Gana Mana' in 1911 in Bengali and it was adopted as the National Anthem in 1950. Sindh province of undivided India went to Pakistan after the Partition. However, the word continues to be a part of the National Anthem.

Union Minister Arvind Sawant also sought the removal of 'Sindh' from the National Anthem in 2016. Mr. Sawant, then a Shiv Sena MP in Lok Sabha, made the submission during Zero Hour on March 1, 2016. However, the Sindhi community living in India were unhappy with it as they feel Sindh represents Indus civilization and not the Pakistani province.

Lakhu Luhana of the World Sindhi Congress, during an interview with ANI, said that though Sindh was a part of Pakistan now, most Sindhis don't associate themselves with that country.

Parliament allows individual members to introduce Bills. These Bills are usually discussed on Fridays. The Private Members' Bills go through the same cycle as government Bills but have rarely been passed in any House.

The last instance of a Private Member Bill being passed in a House was in 2015 when Rajya Sabha passed DMK member Tiruchi Siva's The Rights of Transgender Persons Bill, 2014. The Bill is pending in Lok Sabha for the past four years.

In the meantime, the government had introduced its version of Transgender Persons (Protection of Rights) Bill, 2016, in the lower House. The Bill after getting approval from Lok Sabha in December 2018, had lapsed and would now have to be re-introduced in Parliament again.