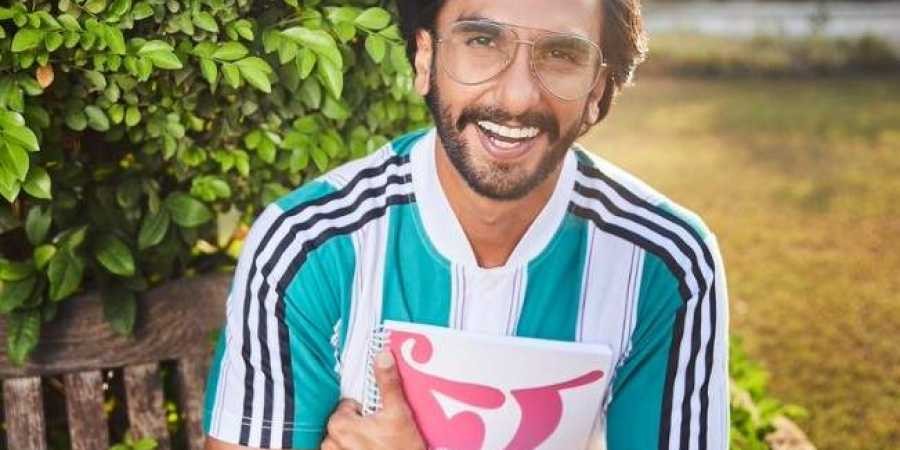 Ranveer Singh is on a roll! After bagging ace Indian cricketer Kapil Dev's biopic '83', the Bollywood superstar is now all set to star in a Yash Raj movie.

The movie titled 'Jayeshbhai Jordaar' will release after '83'. Penned by debutant writer-director Divyang Thakkar, the movie is a commercial entertainer set in Gujarat.

In a video posted by Ranveer Singh on Instagram, the actor introduces the debutant director in Gujarati, setting the mood of the movie.

Talking about the movie, Ranveer Singh said that the script was a 'miracle' and prompted him to give a green signal immediately.

Talking to DNA, 'Jayeshbhai Jordaar's producer Maneesh Sharma said that the script is a perfect balance of 'a relevant message delivered in an entertaining manner.'