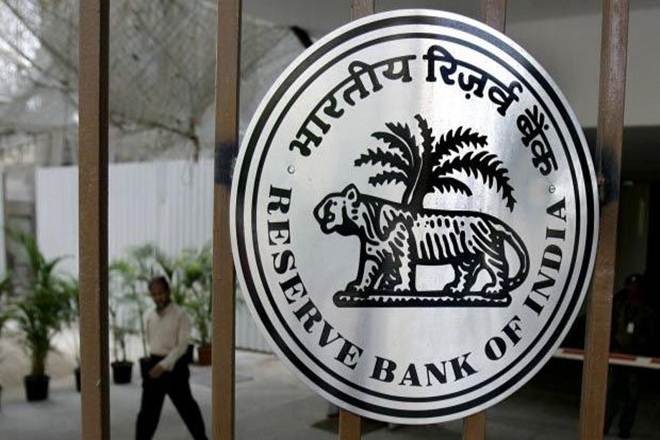 The Reserve Bank of India (RBI) is likely to cut interest rates one more time in June before rising inflation pressures and elevated fiscal deficits leave little room for further accommodation in rest of the year, IHS Markit said Wednesday.

RBI had cut interest rate by 25 basis points each in February and April to boost economic growth.

In a report on the forecast for global monetary policy actions and resulting economic impact, the London-based global information provider said RBI is likely to tighten its monetary policy stance in early-to-mid 2020.

"With both domestic and global growth slowing and inflation in India remaining below the RBI's inflation target, it is now increasingly likely the RBI will proceed with another rate cut in June.

"Beyond June, intensifying inflation pressures and elevated fiscal deficits will leave little room for further accommodation, and we expect no additional rate cuts in 2019 with the monetary policy likely to switch to tightening in early-to-mid-2020," it said.

Monetary policy easing, coupled with the relaxation of lending rules and greater election-driven fiscal spending in the first quarter of 2019, will provide some support to growth during the first half of 2019-20 fiscal, it said.

The report noted that food and fuel prices should accelerate in coming months particularly in the event of a sub-normal monsoon, and headline inflation would cross 5 per cent mark by the second half of 2019, and average 4.2 per cent in 2019 and 5.3 per cent in 2020.The acceleration in global growth that occurred in 2017 led some key central banks to begin a steady -- albeit slow -- tightening of monetary policy. The US Federal Reserve, the Bank of Canada, and the Bank of England were in the vanguard.

Other central banks like in Mexico, India, Indonesia, and the Philippines followed suit.

"With growth still strong in the first half of 2018, this tightening bias remained in place. However, because of rising trade tensions and the global slump in manufacturing, growth began to weaken during the second half of the year. With inflation showing no signs of accelerating, central banks responded accordingly," it said.

The Fed initiated its now-famous 'pivot' by indicating there would be fewer rate hikes in the near future and the reductions in its balance sheet would be more measured.

The European Central Bank, after stopping its bond purchases, announced new long-term loans to banks and signaled that any rate hikes were a long way off."The apparent end of the mild tightening cycle - and the possible beginning of a new mild easing cycle - will have multiple ramifications," it said.

Some central banks have also begun to ease such as the People's Bank of China and the RBI; others will likely follow or at minimum leave interest rates on hold for a while.

The lack of further tightening - and in some cases, easing - will help to stabilise growth and limit any further deceleration. Long-term interest rates in many parts of the world will likely fall further, it said.

"On balance, these moves are likely to mean weaker currencies in those economies where central banks have taken bolder easing actions, in particular, the Fed's pivot will reduce depreciation pressures for many economies, allowing central banks to ease even more. With growth and inflation expected to remain low, the risks to the interest rate outlook are skewed to the downside," the report added.