Business / RBI meeting on 21 May to focus on Bimal Jalan panel, liquidity 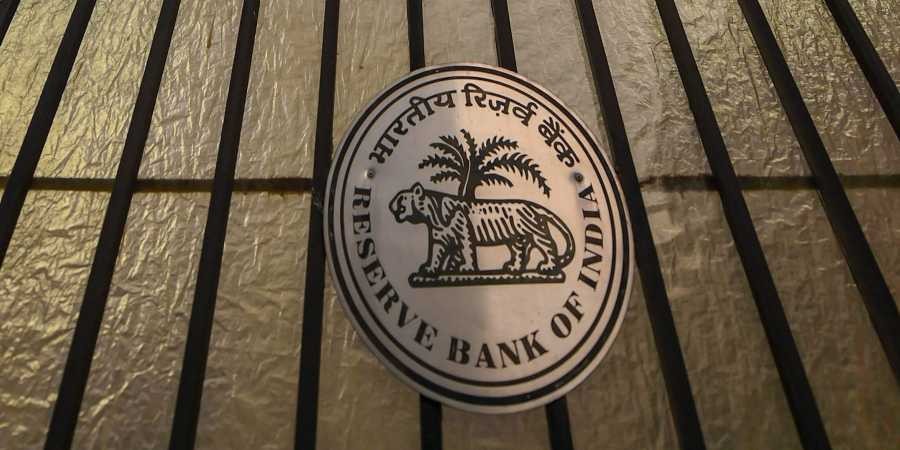 On Tuesday, the board of Reserve Bank of India (RBI) will meet in Chennai, far away from the madding crowd, amid a surging stock market rally anticipating a second term for the Narendra Modi-led NDA government. The last meeting was held in February.

Sources say there are three key issues under focus among the items on the agenda include the proposed report by the Bimal Jalan panel, RBI’s scrapped February 12 circular and concerns about liquidity. The board will also discuss about the ensuing crisis among NBFCs.

The Jalan panel, which already missed its deadline, will soon submit its findings to the board shortly. As per the terms of reference signed in January, the panel was expected to submit its report on the central bank’s Economic Capital Framework (ECF) within 90 days, ie., in April.

Led by former RBI Governor Bimal Jalan besides another high-profile former central banker Rakesh Sharma, government representatives and two RBI board members, the panel was tasked to determine the extent of profits to be apportioned to RBI reserves, besides looking at existing surplus, if any, as part of contingency reserves currently hovering at Rs 2.3 lakh crore.

Among the sore points was the fact that RBI has surplus reserves, accounting for about 28 per cent of total assets. But within reserves, it’s the currency and gold revaluation fund (at over Rs 6.9 crore), which has a lion’s share.

It is unclear if the committee will consider past unrealised gains, but will likely study contingency reserves and the extent of reserves the central bank should hold and transfer the rest to the government. Several central banks hold anywhere between 2-3 per cent of total assets as contingency fund, while RBI’s stands at 7.05 per cent.