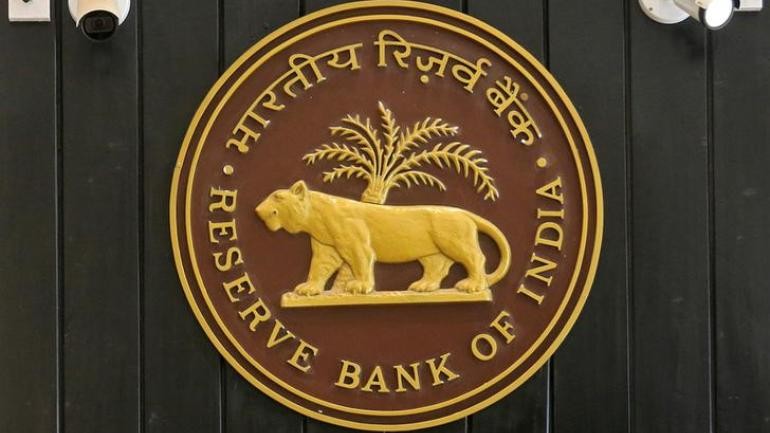 FIEO president Ganesh Kumar Gupta said the move would particularly benefit Ministry of Micro, Small and Medium Enterprises sector of exports. Federation of Indian Export Organisations (FIEO) on Friday (February 8) said the rate cut by the Reserve Bank would help exports as it will increase flow of credit. Reserve Bank of India (RBI) has reduced repo rate by 0.25 per cent to 6.25 per cent.

"The lowering rate, at a time when flow of credit to the MSME sector of exports is at its lowest, will help banks across the country to bring down their lending rate for the businesses giving boost both to manufacturing and exports," he said in a statement.

FIEO has been continuously urging the RBI to look into the issue and take step in the globally challenging time, he said.

Gupta further said the credit to small and micro sector has declined to 2.1 per cent during March-December 2018, indicating banks aversion to higher risk perception.