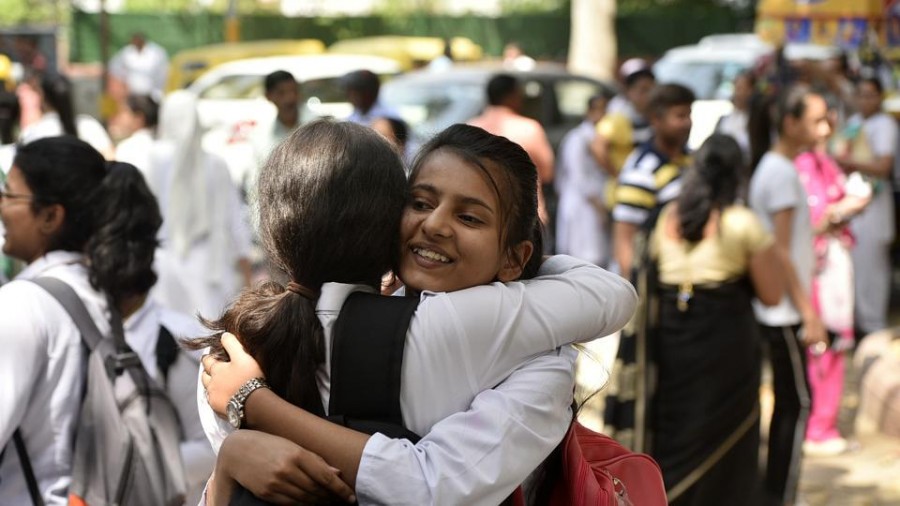 The Rajasthan Board of Secondary Education (RBSE) on Monday declared the Class 10 examination results.

Rajasthan board Class 10 students who have appeared in the exam, can check their results on the website of the Rajasthan board (BSER) at rajeduboard.rajasthan.gov.inor at rajresults.nic.in.

School Coordinator Dr. Nahid Khan said Jatt belonged to a lower income family where her father sells milk to earn a living. “The student has been meritorious since the very beginning. She was never satisfied till she used to get 100% marks in the class tests. She has always been away from distractions such as social media, however, she participated in several debate and poem competitions held in the school,” said Khan.

According to media reports, more than 11 lakh students had registered for the exam this year. The Rajasthan board official website may slow down due to the heavy traffic when the results are declared. In such a case, students can check their results on examresults.net.