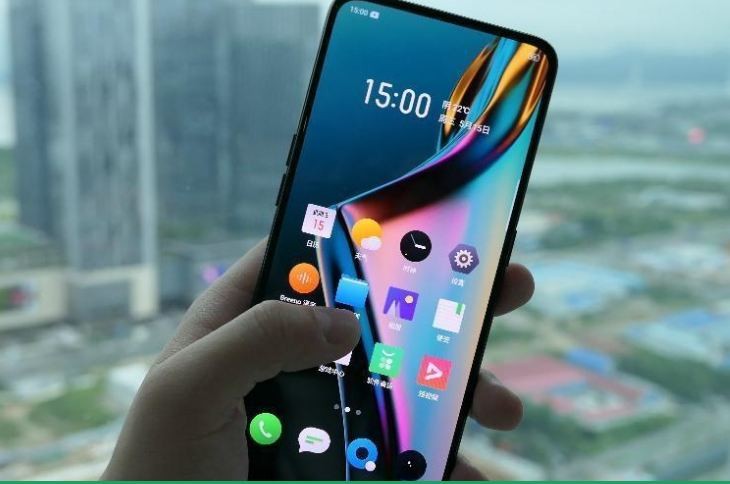 Realme X is the company’s first product in China. Also the most premium Realme phone so far, Realme X comes with an edge-to-edge display with a pop-up selfie camera. It also has an in-screen fingerprint sensor.

The smartphone is powered by Qualcomm’s Snapdragon 710 processor with up to 8GB of RAM and 128GB built-in storage. It comes with a 3,765mAh battery along with VOOC 3.0 fast charging support. Other top features of Realme X are Dolby Atmos support, UFS 2.1, and Hyper Boost 2.0. Realme X runs on Android Pie-based ColorOS 6.

Realme X is set to launch in India in the second half of the year. The phone is expected to be priced around Rs 18,000 in India.