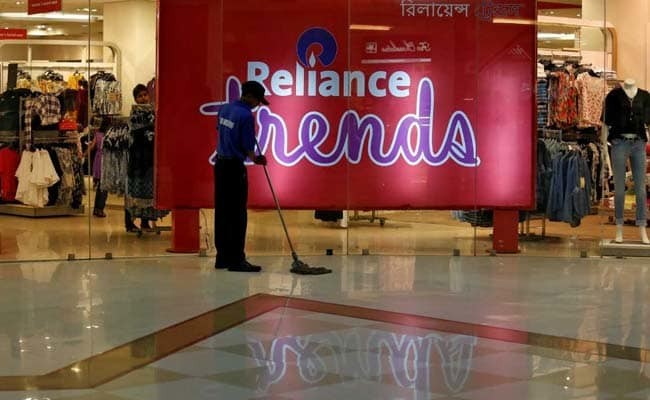 Reliance Industries plans to grow the number of low-cost Reliance Trends fashion stores across India to 2,500 from 557 over the next five years and integrate them with its online business, two people briefed on the plans said. Reliance's plans to diversify into e-commerce and expand in fashion come on the heels of country's new foreign investment curbs that have dealt at least a temporary blow to Amazon and Flipkart.

Prime Minister Narendra Modi's government in December modified foreign direct investment rules for e-commerce, barring online retailers from selling products via vendors in which they have an equity interest, and also from making deals with vendors to sell exclusively on their platforms.

Expectations that Mukesh Ambani will increase bets on retail have been growing, and the latest plan was presented at meetings earlier this year, the sources said, citing proposals the company shared with retail advisors.

Reliance Retail did not reply to an email seeking comment.

The expansion plan should allow Reliance Trends, which sells accessories as well as clothing, to rapidly grow its private labels - the retailer's own brands - the sources said.