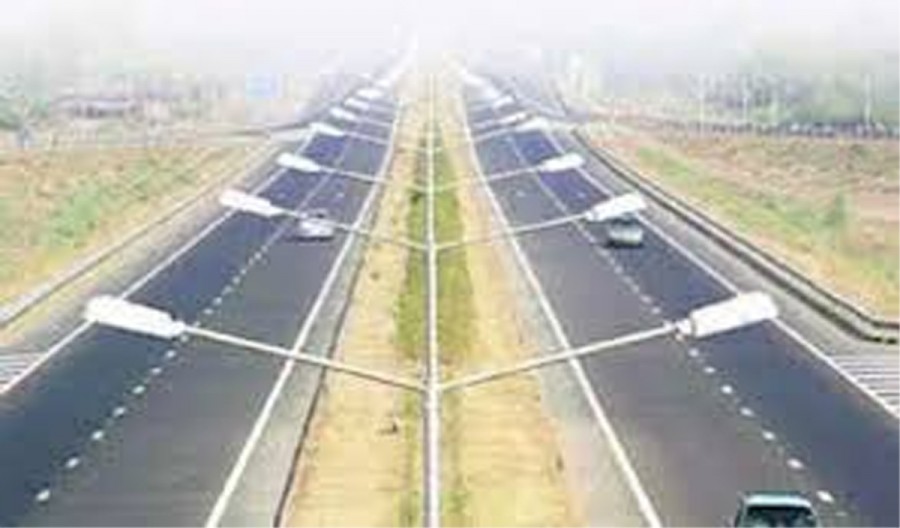 Reliance Infrastructure Ltd said on Thursday it signed an agreement to sell its stake in special purpose vehicle (SPV) Delhi-Agra (DA) Toll Road. Reliance Infrastructure Ltd said on Thursday it would sell a special purpose vehicle (SPV) in northern India for an enterprise value of Rs. 3,609 crore, which will help the company reduce its debt by 25 per cent. The decision is in line with company's strategy to monetise.

Cube Highways and Infrastructure is formed by global infrastructure fund - I Squared Capital and a unit of Abu Dhabi Investment Authority.

The entire proceeds from the sale will be used to reduce the company's debt to less than 50 billion rupees, the company said. Reliance Infrastructure had a debt of Rs. 6,900 crore at the end of the September quarter.

Claims of Rs. 1,200 crore to be filed by the SPV before the National Highways Authority of India will come directly to the company, Anil Ambani-controlled Reliance Infrastructure added.

Shares of Reliance Infrastructure traded 3 per cent lower in a flat Mumbai market.