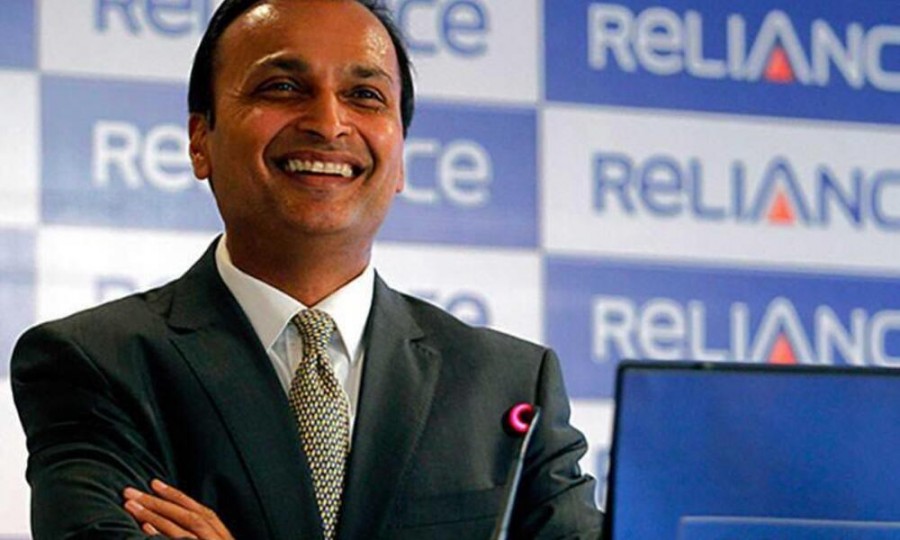 Mumbai: The second offer for sale (OFS) announced by Reliance Capital to sell its 2.86 per cent shareholding in Reliance Nippon Life Asset Management (RNAM) has received an overwhelming response from investors, the Anil Ambani-led company said on Monday.

Institutional and retail investors bid for over 266 per cent of the offer size of 2.86 per cent shareholding in RNAM.

In two successive offers, Reliance Capital has sold 10.75 per cent of its shareholding in RNAM aggregating over ₹1,450 crore and achieved the minimum public shareholding of 25 per cent in RNAM by reducing the promoter stake.

The entire RNAM stake monetisation proceeds of about ₹6,000 crore to be received from OFS and the already announced transaction with Nippon Life Insurance Company of Japan will be utilised to reduce Reliance Capital's outstanding debt, the company said in a statement.

"As other asset monetisation deals presently underway, Reliance Capital expects to reduce its debt by at least ₹12,000 crore (or 70 per cent) in the current financial year," it said. Nomura Financial Advisory and Securities India acted as selling broker for the OFS.

The company has been in controversy after Price Waterhouse & Co Chartered Accountants (PWC) resigned as statutory auditor on 11 June, citing unsatisfactory response to certain observations made as a part of the ongoing audit for fiscal 2018-19.

Reliance Capital said it did not agree with the reasons given by PwC.