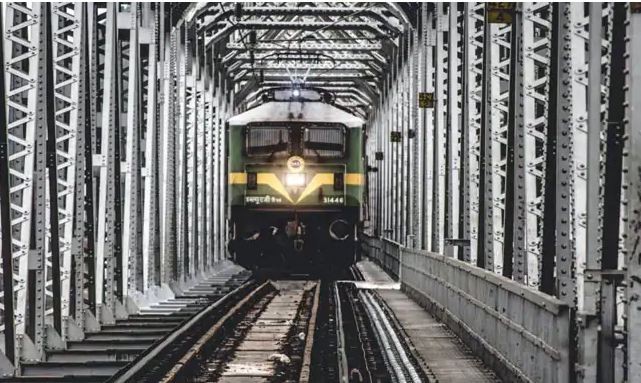 The Indian Railways will recruit 4,500 women to Railway Protection Force (RPF) to increase the women representation in the force. According to Railways Minister Piyush Goyal, out of the total 9,000 upcoming vacancies in RPF, half of it will be reserved for women. The minister told the Rajya Sabha that the current strength of lady constables in RPF is 2.25. More details on this RPF recruitment process is awaited. "At present, the percentage of lady constables in RPF is 2.25 per cent. The number (of women constables) is less in the entire Railways. Keeping this in mind, the prime minister gave a direction for recruitment," Mr Goyal said during the Question Hour in the Upper House.

"We are focusing on hiring lady constables. We are going to recruit 4,500 lady constables, 50 per cent of the total vacant posts notified," he added.

"Railway will recruit 9,000 Constables and Sub Inspectors and 50 per cent of the total posts will be for women. This will ensure women empowerment along with the increase of women representation in Railway Protection Force," the minister tweeted later.

The RPF Constable recruitment final merit list has been prepared from among the candidates who qualified in the Physical Measurement Test (PMT), Physical Efficiency Test (PET), and Document Verification (DV).

Responding to a query if the Centre will consider 35 percent reservation for women in government jobs in line with the one given by Bihar government, the minister said, "No such reservation has been decided at the central level. So there isno question of backlog.

"Law and order is a state subject. RPF looks in to protection of railways infrastructure, while the Government Railway Police (GRP) takes care of law and order and it is under the state government", he said.

Still, the RPF was tagged with the GRP for last two years and did a good job in the area of women safety and addressing child abduction cases, he added.