Ahmedabad / RRR team to head to Ahmedabad for next schedule 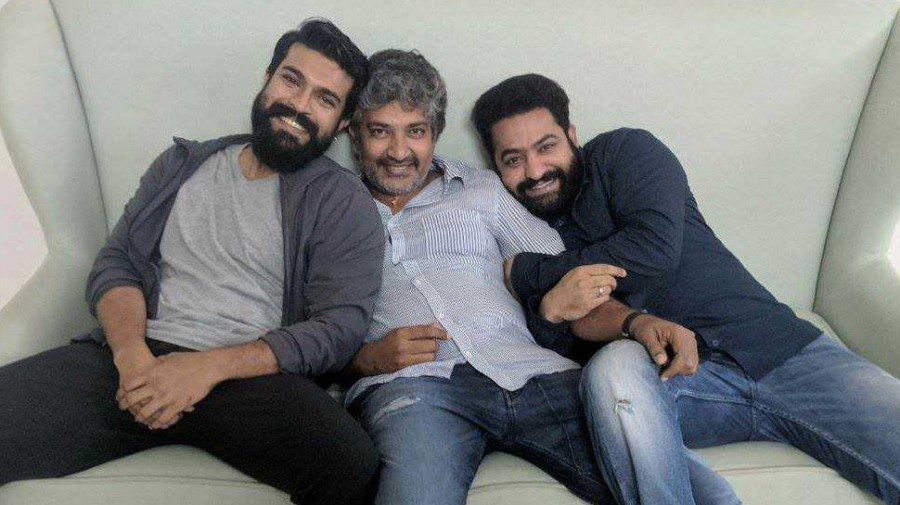 Team of RRR, the Rajamouli directorial is gearing up for the shoot of their upcoming and third schedule of the film. The team will head to Ahmedabad and Pune for a schedule of 30 days. The actors are gearing up for this schedule which is in the end of the month. In scorching sun, and that too in city like Ahmedabad, the team is going to have a very tough time while shooting, film will be released on July 30, 2020.

Tamil actor Samuthirakhani is playing a key role in this film which has Alia Bhatt and Daisy Edgar Jones as the leading ladies. This is Rajamouli’s first film after Baahubali franchise and all eyes are on

#RRR. This film is being made in pan India languages and movie buffs have a lot of expectations on the film. Rajamouli assured that there will not be any delay in the release of the film and revealed that it will be made as one part only.