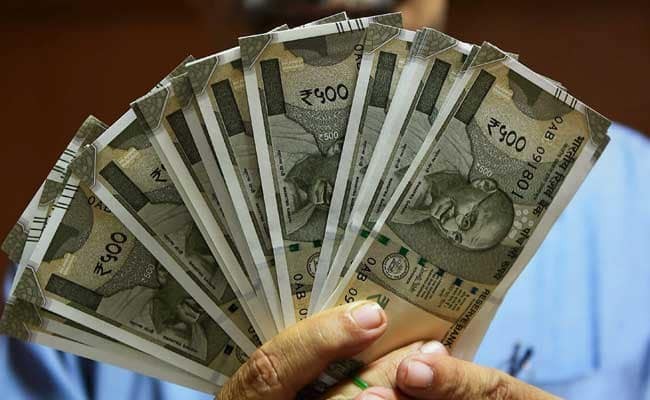 India's trade deficit narrowed to $9.60 billion in February, dragged down by a fall in gold and oil imports, the trade ministry said in a statement on Friday.

Gold imports fell sharply in February, as it declined 10.81 per cent year-on-year to $2.58 billion, compared to $2.90 billion during the same month a year ago.

The foreign institutional investors have been buying shares since the start of this month, the foreign portfolio investors have so far purchased shares worth Rs. 17,919 crore, according to data compiled by National Securities Depository Limited (NSDL).

In Friday's session aone, the foreign institutional investors bought shares worth Rs. 4,323.49 crore, according to provisional figures on the National Stock Exchange.

On the macro-economic front, consumer inflation stood at a provisional 2.57 per cent in February, government data showed on Tuesday. Consumer inflation for January was revised downwards to 1.97 per cent, also its lowest level in 19 months, from 2.05 per cent, according to the official statement. Economists had predicted consumer price index at 2.43 per cent for February, according to a poll by Reuters.