Business / Rupee gains 5 paise against US dollar in early trade 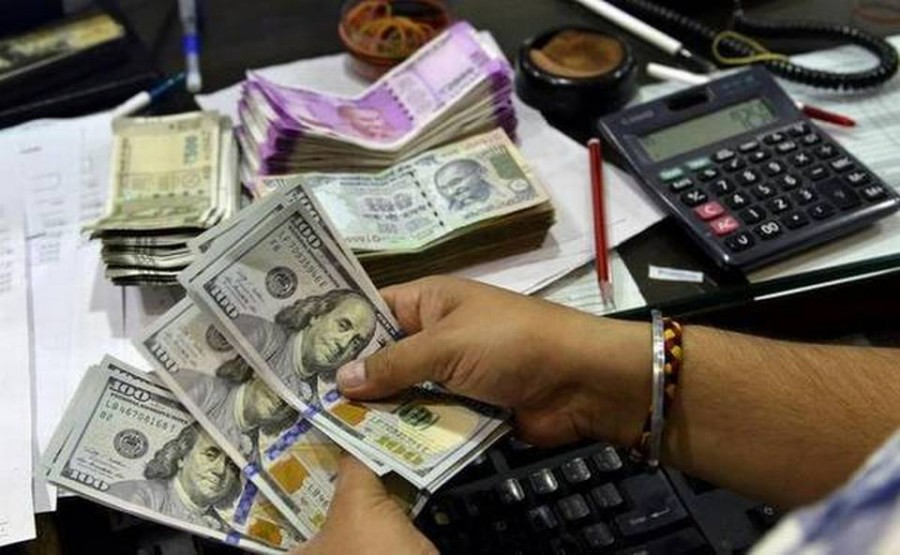 The rupee ticked higher by 5 paise to 69.67 against the U.S. dollar on Wednesday amid weakness in the greenback and easing crude oil prices.

Strong FIIs inflows and higher domestic equity markets also improved sentiments for the rupee, forex dealers said. At the interbank foreign exchange, the domestic unit opened almost flat at 69.70 against the dollar and then it strengthened by 5 paise to quote at 69.67 in early trade. The rupee had appreciated 2 paise to 69.72 against the US dollar in the previous session.

The US currency was trading lower in overseas market as the dollar index was down by 0.04% to 98.02 against its six global rivals. Brent crude, the global benchmark, was trading lower by 0.55% to 71.78 per barrel.

A report by Goldman Sachs has suggested that the USD/INR would trade near the 69 level in the next three months if the official election outcome bear out the exit poll trends.