Business / Rupee rises 32 paise to 69.70 against US dollar in early trade amid easing crude prices 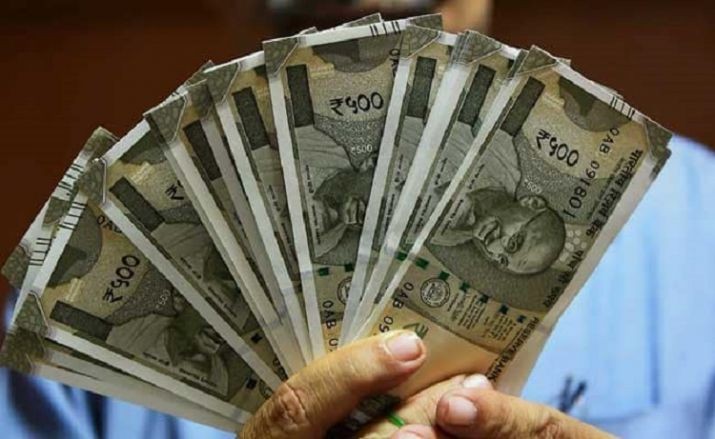 The rupee appreciated by 32 paise to 69.70 against the US dollar in opening trade Tuesday, amid easing crude prices and weakening of the greenback vis-a-vis some currencies overseas. The rupee opened strong at 69.83 at the interbank forex market, then gained further ground to touch 69.70 per dollar, displaying gains of 32 paise against the greenback over its previous close. Currency market was shut on Monday.

The local unit, however, pared some gains and was quoted at 69.79 against the American currency at 0943 hrs, displaying gains of 23 paise over its last close.Forex dealers said, selling of the American currency by exporters supported the rupee. Besides the decline in Brent crude oil prices from a six-month high of USD 75.60/barrel also supported investor sentiment in the forex market.

Brent crude, the global benchmark, was trading at 71.93 per barrel lower by 0.15 per cent.