Business / Rupee rises 9 paise to 68.65 against US dollar in early trade 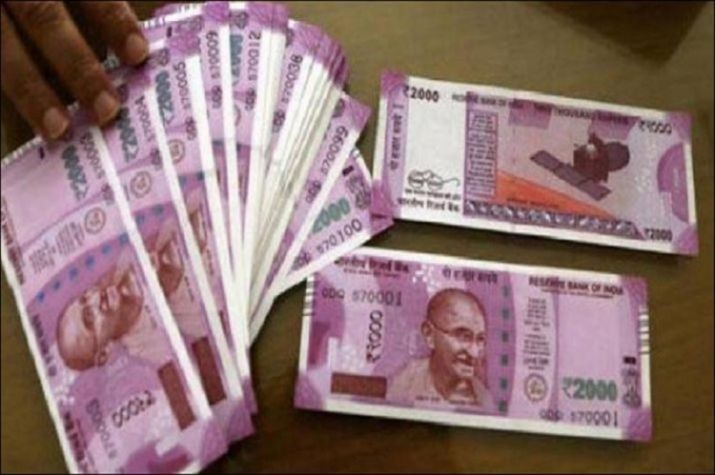 The rupee appreciated by 9 paise to 68.65 against the US dollar in opening trade Wednesday, driven by weakening of the greenback in overseas markets and sustained foreign inflows. The rupee opened at 68.72 at the interbank forex market, then gained further ground and touched a high of 68.56. BSE benchmark Sensex was quoted above 39,200-level and the NSE Nifty went past the key 11,700-mark in early deals Wednesday.