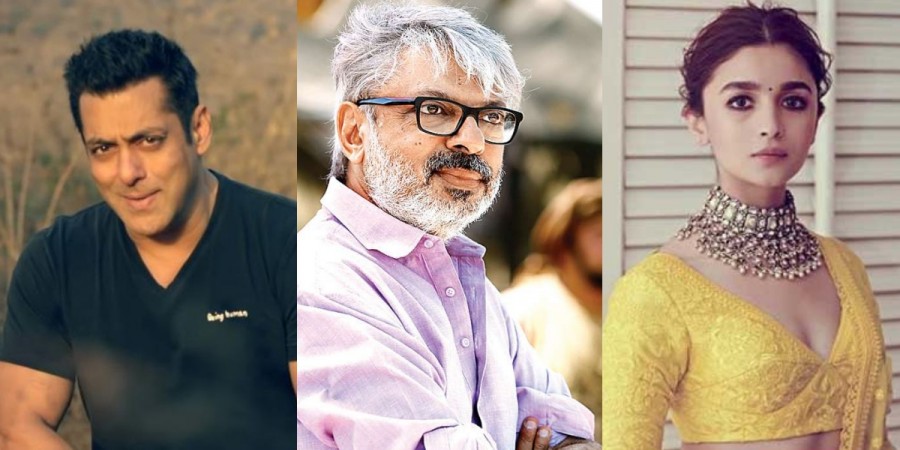 Salman Khan and Alia Bhatt have confirmed that they will star in Sanjay Leela Bhansali’s next after Padmaavat, Inshallah. Shah Rukh Khan was rumoured to be a part of the film as well. The film will be a co-production between Salman Khan Films & Bhansali Productions. Salman said, I am glad Sanjay & I are finally back in his next film. Looking forward to work with Alia and inshallah we will blessed on this journey.

Alia will next be seen in Karan Johar’s period drama Kalank, followed by the fantasy film Brahmastra. Salman will be seen with Katrina in Bharat, while Shah Rukh is yet to announce his follow-up to the critical and commercial disappointment, Zero.