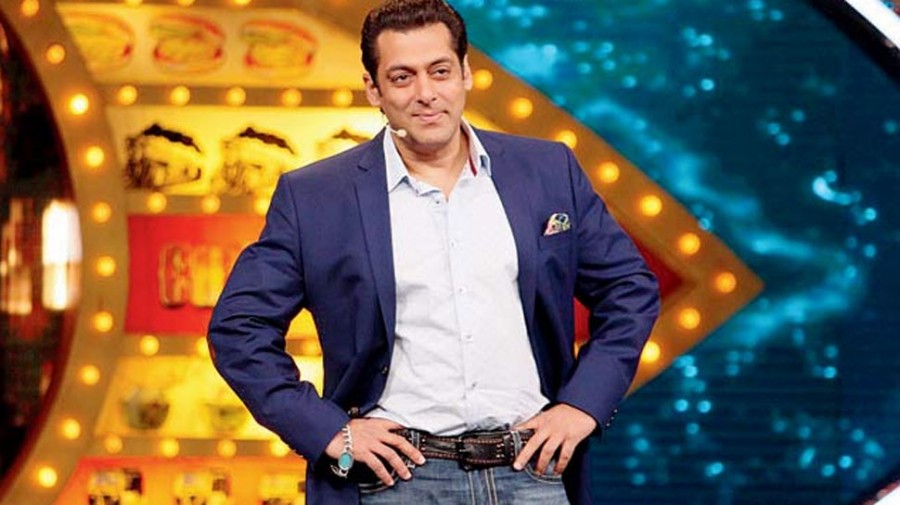 There is good news in store for reality show 'Bigg Boss' fans. Contrary to reports, Bollywood superstar Salman Khan will be returning as the host and dost the next season as well. Yes! We know it makes your wait all the more worthwhile.

In an interview with Mumbai Mirror, Salman confirmed about the development. When asked to comment on the buzzing rumour of him not doing the show anymore, he said, “I wish it were true but I’m doing it.”

Salman has been hosting the show for 9 consecutive seasons starting from 'Bigg Boss 4'. He is loved by the audiences as well as the inmates locked inside the controversial house for his warmth and pep talk.In all these years, the actor has become synonymous with the show.

On the work front, Salman is gearing up for the release of his big-budget ambitious project 'Bharat'. It has been directed by Ali Abbas Zafar and stars Katrina Kaif opposite Sallu Bhai in the lead.

The movie is slated to hit the screens on Eid, June 5, 2019. The story has been written by Ali Abbas Zafar and Varun V Sharma. It is the official adaptation of the 2014 South Korean movie 'Ode To My Father'.Tabu, Disha Patani, Jackie Shroff, Sunil Grover, Aasif Sheikh amongst others form the supporting cast.