Entertainment / Salman Khan jokes about announcing his wedding on May 23, the Election Result Day 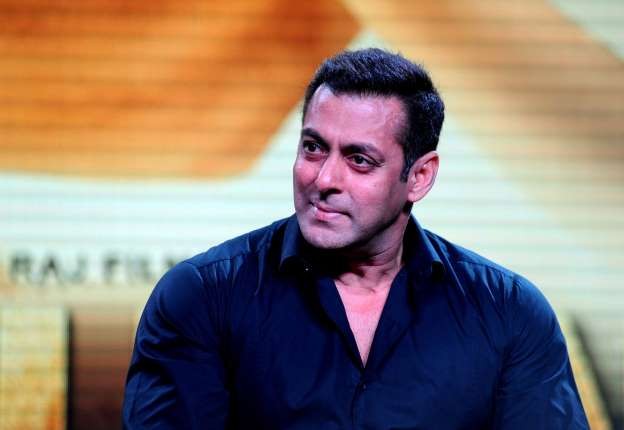 'When will Salman Khan get married'? Perhaps this is one question that will never go out of trend. Although the  53-year old actor has time and again gone on record to clarify that he's in no hurry to get married, yet everyone is longing to see him settle down. Maybe this is also because he's had his fair share of girlfriends and still chose to not pop the question to either of his ladies. So when Mumbai Mirror got to meet Salman recently through the promotions of his upcoming film Bharat, they quizzed him about his wedding by saying how it's almost become a national concern  and there...the actor couldn't hold himself back from giving a rather witty response.

Laughing it off as a joke, Salman in interaction with Mirror reacted to his wedding becoming a 'national concern' by saying, "Yeah...I think I should announce it on May 23 (laughs)." For those unaware, May 23, tomorrow is the Election Result Day, a big day for every Indian citizen as we elect our new Prime Minister. So Salman's response only suggests how amused he is to see people being more interested in his wedding than the elections.

Meanwhile, in addition to this, Salman was also asked about having children to which he said, "I want children, but with children comes the mother. I don’t want the mother, but they need one. But I have a whole village to take care of them. Maybe I can work out a winwin situation for everyone."

Interestingly, there has been no buzz about Salman's personal life of late. Even the link-up rumours of him and Iulia Vantur have gradually died down. Does that mean Salman only wants to stay invested in his relationship with work as of now? Or has he learnt the trick of keeping his love life under wraps?

On the professional front, Salman is currently looking forward to Bharat, followed by Dabangg 3 and the next being Inshallah.