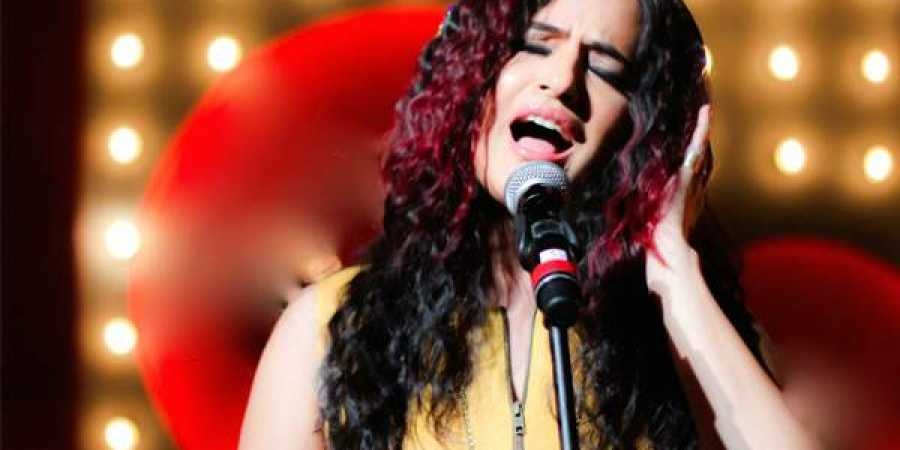 Singer Sona Mohapatra has called out superstar Salman Khan for taking a "low dig" at actress Priyanka Chopra Jonas, who walked out of his upcoming film "Bharat".

"A showcase and poster child of toxic masculinity. Low brow dig at not only a woman who was not in the room but a disgusting disregard and contempt for the woman and colleague sitting next to him in the same room. Unless we call out such serial bad behaviour, nothing changes," Sona tweeted in response to Salman's comments about Priyanka.

The comment was in reference to Salman's recent interview wherein he was seated with Katrina Kaif, and said, "She (Priyanka) has worked all her life, so hard, and when she got the biggest film of her life she dumped that film and got married. Hats off... Usually people leave their husbands for a film like this."

Initially, Priyanka was roped in to play the leading lady in "Bharat", but she stepped out of the film at the last moment. Her exit from the movie has been widely talked about ever since.

Salman's comment did not go well with Sona, who first commented: "Priyanka has better things to do in life, real men to hang out with and more importantly, girls to inspire with her journey."

Responding to the backlash, Sona said: "Trying telling that to his fans who shadow his toxicity and are calling her derogatory names on my timeline. They meme her 10-year age gap with her husband, but conveniently forget that their idol is close to 20 years older than her. Grow up, you fools, I say to them."

Directed by Ali Abbas Zafar, "Bharat" features Katrina Kaif and Disha Patani. It is slated to be released on June 5.