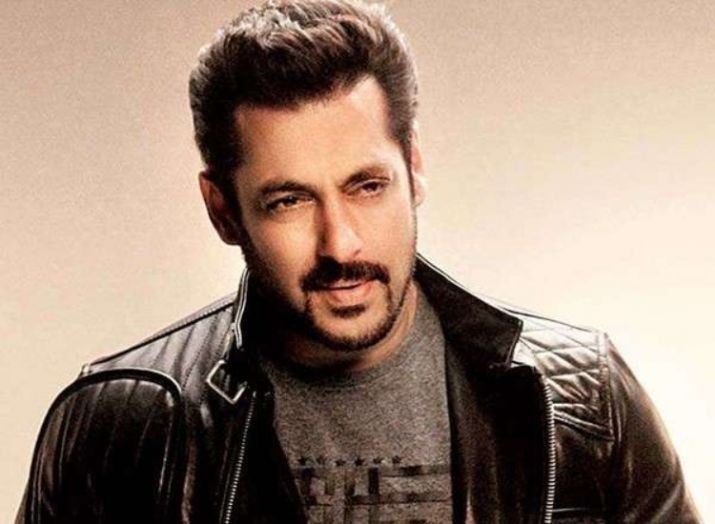 Salman Khan is one Bollywood actor who, other than acting, runs many successful businesses, The actor already has launched his production house and a film company and now he is even producing television show. Salman Khan will be launching his own television channel soon, the actor is not just interested in a new TV channel, but a new brand called Being Children as well.

According to latest reports, Salman Khan is said to be getting a lot of content for his channel which is why he has hired a broker to carry out the deals. Shedding some light on Salman Khan’s channel plans, a source is quoted saying, “Salman is planning (to launch) a TV channel and hence he needs a lot of content. SKTV is the name of his production house that produces television shows including The Kapil Sharma Show. His film company is called Salman Khan Films. Now, he has also started the production of more television shows. And, it won’t be surprising if he moves The Kapil Sharma Show to his own channel once his licenses are in place.”