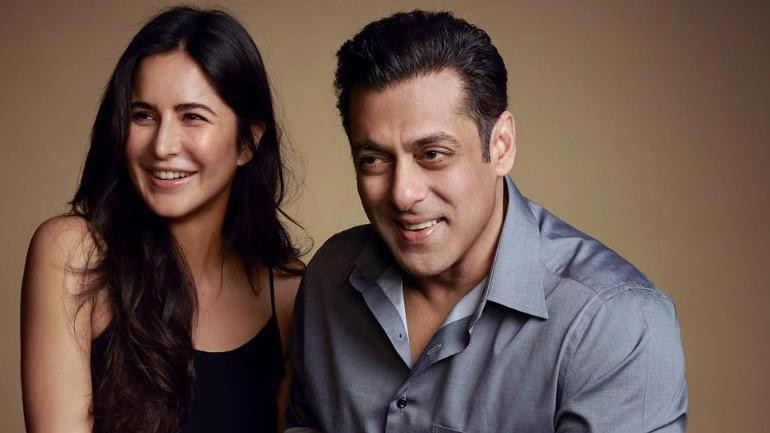 Salman Khan and Katrina Kaif's on-screen chemistry as well as off-screen camaraderie goes back a long time. In the last decade, Salman and Katrina have delivered innumerable hits. While Salman has always praised Katrina Kaif for her hard work, he recently claimed that his co-star might bag her first National Award for their upcoming film Bharat.

Salman is mighty impressed with Katrina's acting chops in Ali Abbas Zafar's Bharat that he cannot stop lauding her.

Recently, Katrina was asked about Salman's National Award comment. To which, the 35-year-old actress replied, "I think everyone associated with the film always feels the love and passion for what you do because it has been a long journey. It has been a journey where we all tried to put our heart and soul in to it. And I think Salman has seen every step of the way how hard we worked on this, me and Ali trying to create the character and get this character right for me and for the film."

However, she added that real test would be the audience reaction to her role in Bharat.

"I think the ultimate test is when the film releases and what the audiences' response to it is. I think for me that is the most important test and after that let's see," added Katrina Kaif.

After the super success of Tiger Zinda Hai, Salman Khan and Katrina Kaif are reuniting with Ali Abbas Zafar for Bharat. An official remake of Korean film An Ode To My Father, Bharat depicts the history of India through the life of an ordinary man.

The film, which also stars Disha Patani, Jackie Shroff and Tabu, is set to hit the screens on June 5.