Technical / Samsung Galaxy A90 with 5G support set to launch soon, leaksters divided over branding of the phone 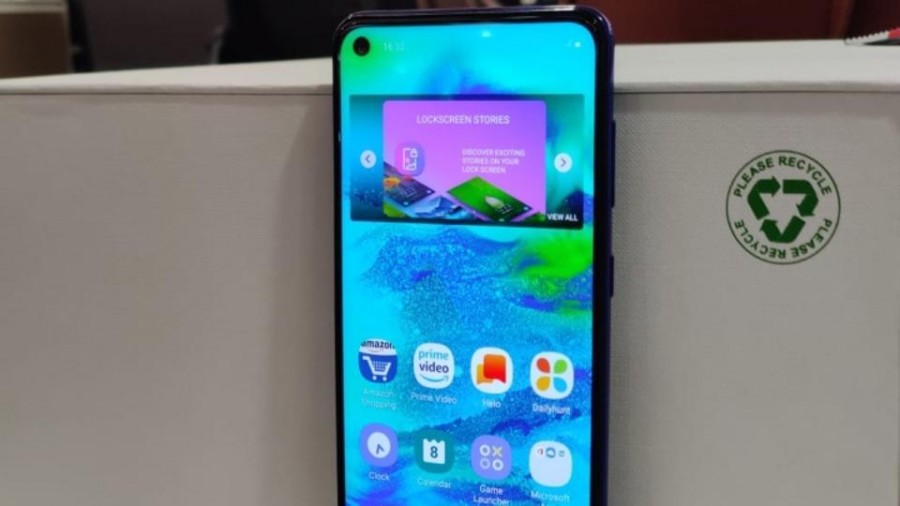 Samsung is reportedly working on a new ‘Galaxy A90’ smartphone. Set to be Samsung’s first mid-range phone with 5G support, Galaxy A90 is expected to launch with 45W ultra-fast charging. The phone is expected to come with a big screen and triple rear cameras as seen on some of the recent Galaxy A and Galaxy M phones.

Leaksters, however, seem to be divided on what the next Samsung phone going to be called. According to @OnLeaks, Samsung Galaxy A90 will be launched under a brand new Galaxy R series. The leakster claimed Samsung is already working on two phones under the new series.

Another leakster @UniverseIce claims there is no Galaxy R series. “Galaxy R series does not exist, “Rx” is only the internal code of Galaxy A, some Leaker get the wrong information, in fact, Galaxy A90 is still Galaxy A90, it has a 5G version, using 45w fast charging,” he said in a tweet.

Earlier, reports said Samsung was testing a 5G phone in South Korea. Codenamed SM-A908N, Samsung’s new phone will reportedly follow up the Galaxy A80 which flagship-level specifications and features including a rotating camera.

Samsung Galaxy A80 sports a 6.7-inch FHD+ Super AMOLED “New Infinity” display. Powered by Qualcomm Snapdragon 730G processor, the phone has a 3,700 mAh battery, 8GB RAM along with 128GB internal storage. Samsung Galaxy A80 also has Corning Gorilla Glass 6 on the back.