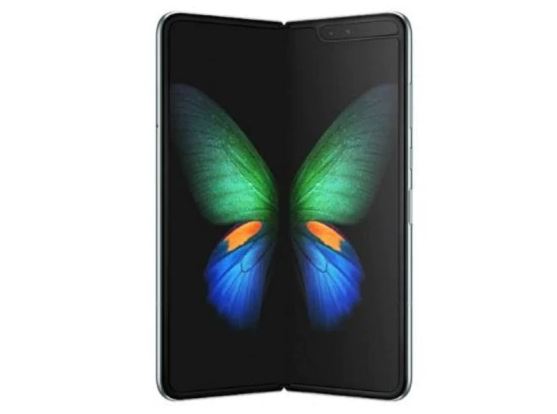 The anticipated Galaxy Fold will release soon as Samsung seems to have ironed out "most" of the display issues that caused the company to delay its original April launch timeline. While a July release may not happen, there are reports that the company will launch the Galaxy Fold alongside or soon after the Galaxy Note 10 in early August.

"Most of the display problems have been ironed out, and the Galaxy Fold is ready to hit the market," Samsung Display VP Kim Seong-cheol said at a conference in Seoul earlier this week. Samsung had to indefinitely delay the launch of the Galaxy Fold back in April after early reviewers reported issues with the Fold's flexible display.

Earlier this week, a Samsung official suggested that a July launch would not be possible as "nothing has progressed since the April delay." The next possible launch month for Samsung could be August, which means we could hear something about the Galaxy Fold's release during Samsung's Galaxy Note 10 Unpacked event or after.

At the conference, Kim said he had high expectations from the Galaxy Fold, saying the Galaxy Fold "will receive a lot of attention in the market" when released.

Following Samsung's move to delay the launch of the Galaxy Fold, Huawei is also being cautious and has decided to delay the release of the Mate X foldable phone until September. The company intends to run extensive tests to avoid issues that plagued the Galaxy Fold.