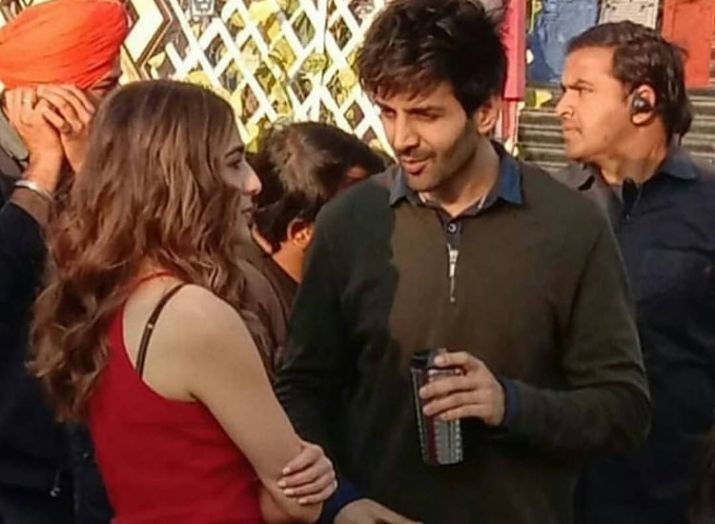 Love Aaj Kal is a 2009 hit film which had Sara’s father Saif Ali Khan and Deepika Padukone in the lead role. The film is getting a sequel after 10 years with Saif’s daughter in the lead role. Earlier it was reported that Saif will also be the part of the film however, he refuted the reports sayind, “I’m happy to sell my stake and not be a part of the film. It’s a business deal."

On a related note, Sara Ali Khan made her Bollywood debut last year with Abhishek Kapoor’s Kedarnatha nd was next seen in Rohit Shetty Simmba. Both the films worked like magic for the actress and she managed to impress the audience as well as critics with her performance. On the other hand, Kartik Aaryan rose to fame with his monologue in Pyar Ka Punchnama series and got recognition for his performance in Sonu Ke Titu Ki Sweety that released last year.