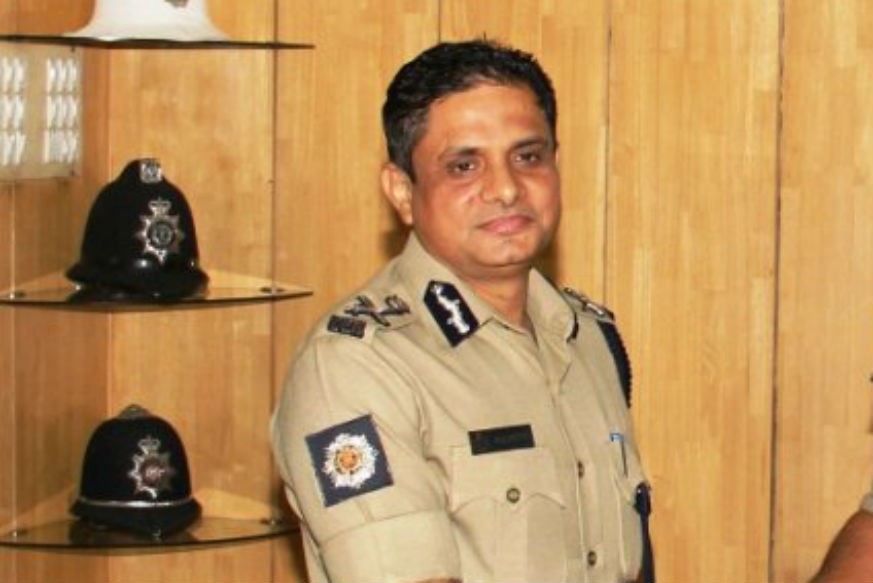 The apex court said its February 5 order granting interim protection to Kumar will continue for seven days from today to enable him to approach the competent court for legal remedy.

A bench headed by Chief Justice Ranjan Gogoi asked the CBI to act in accordance with law in the case.

One of the advocates who appeared for Mr. Kumar said that as per the apex court order, Mr. Kumar cannot be arrested in the next seven days.

“We have withdrawn the protection given to Rajeev Kumar vide order dated February 5,” the court said while pronouncing the order.

The judgment was pronounced by Justice Sanjiv Khanna who was part of the bench headed by the CJI and Justice Deepak Gupta.

Pronouncing the operative part of the order, Justice Khanna said, “We are leaving it to the CBI to act in accordance with law.”

“Our February 5 order will continue for seven days form today to enable Rajeev Kumar to approach the competent court for relief,” he said.

At the outset, Justice Khanna, while pronouncing the order, said, “We have expressed our concern as to what has happened in the matter.”

The apex court on February 5 had granted protection from arrest to Kumar while directing him to appear before the CBI and “faithfully” cooperate into the investigation of cases arising out of the scam.