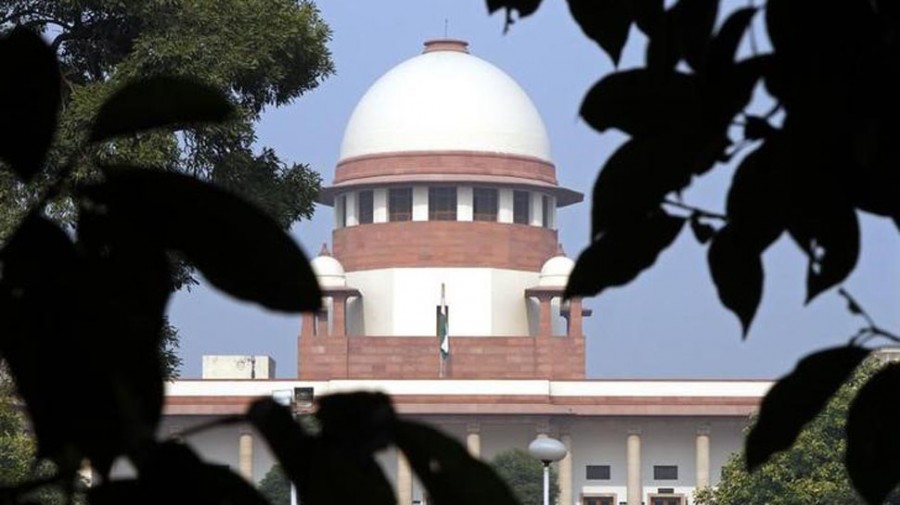 The Supreme Court had earlier increased the VVPAT from one EVM per Assembly segment to five randomly selected EVMs on April 8. The court said it was being done to ensure a high degree of accuracy and satisfaction in the election process.

However, on April 24, the 21 parties approached the top court over glitches in EVM and sought counter checking of at least 50 per cent of EVMs.

Opposition leaders led by Andhra Pradesh Chief Minister N Chandrababu Naidu has sought the review of the apex court's order, saying the "increase from 1 to 5 is not a reasonable number and does not lead to satisfaction desired by this court".