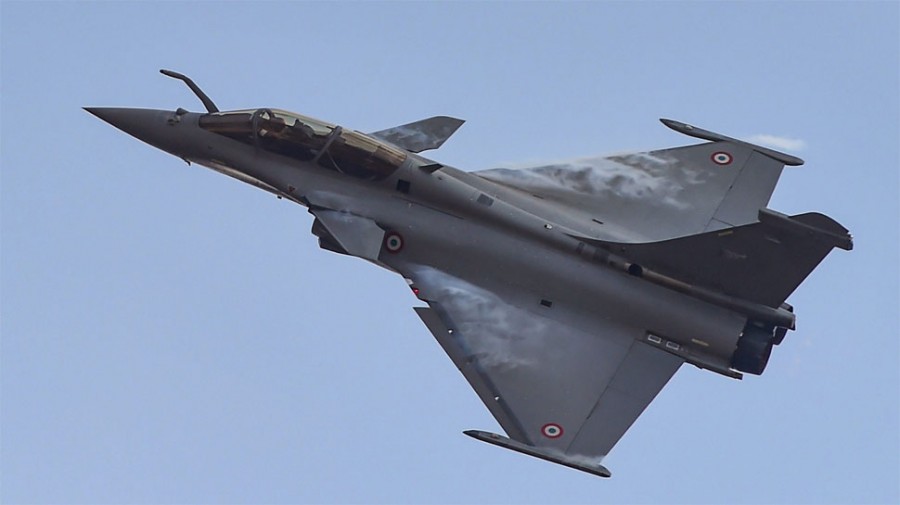 Zee News : Apr 10, 2019, 10:16 AM
The Supreme Court will Wednesday pronounce verdict on the preliminary objections raised by the Centre that the documents on which it was claiming "privilege" cannot be relied upon to re-examine the verdict in the Rafale fighter jet deal with France. A bench headed by Chief Justice Ranjan Gogoi will pronounce the verdict. The Centre had claimed privilege over documents pertaining to the Rafale fighter jet deal.