Technical / Scientists give the thumbs-up for Anthropocene epoch 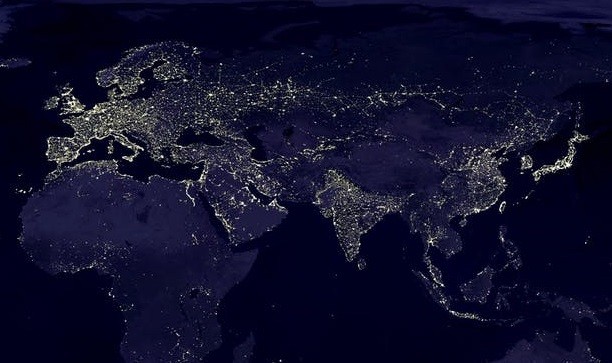 The vote signals the end of the Holocene Epoch, which began 11,700 years ago.

According to Nature, the panel plans to submit a formal proposal for the new epoch by 2021 to the International Commission on Stratigraphy, which oversees the official geologic time chart.

That nearly 90% voted in favour of a naming the new epoch to reflect how the Earth has been shaped by human activity, is not surprising, as an informal vote had already conducted three years ago in Cape Town at the 2016 International Geological Congress.

The term ‘Anthropocene’ was coined in 2000 by Nobel Laureate Paul Crutzen and Eugene Stoermer to denote the present geological time interval in which human activity has profoundly altered many conditions and processes on Earth.

According to the AWG, the phenomena associated with the Anthropocene include an order-of-magnitude increase in erosion and sediment transport associated with urbanisation and agriculture, marked and abrupt anthropogenic perturbations of the cycles of elements such as carbon, environmental changes generated by these perturbations, including global warming, sea-level rise, and ocean acidification, rapid changes in the biosphere and finally proliferation and global dispersion of many new ‘minerals’ and ‘rocks’ including concrete, fly ash and plastics, and the myriad ‘technofossils’ produced from these and other materials.

The focus is now on identifying a definitive geologic marker or golden spike (technically called Global boundary Stratotype Section and Point) to signal the beginning of the Anthropocene Epoch. The golden spike must be present globally and should be a part of deposits for geological record.

Many in the AWG believe that artificial radionuclides spread across the world by atomic bomb tests from the early 1950s would serve as the golden spike. The radionuclides are present almost everywhere — from marine sediments to ice layers and even stalagmites and stalactites.

Once a formal proposal is made by the AWG, it will be considered by several more groups of the International Commission on Stratigraphy.

The final ratification will be made by the executive committee of the International Union of Geological Sciences.