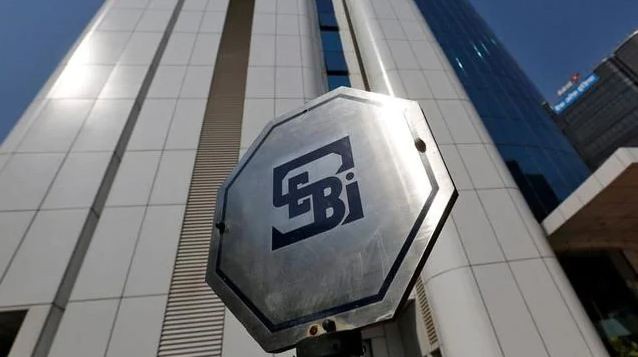 The regulator is planning to issue a new set of norms for differential voting rights to allow listing of firms having some shareholders with superior voting right shares, but it may not allow as yet shares with lower or fractional voting rights.

The new norms are particularly aimed at helping new technology companies with asset light business model, where promoters or founders may be key to the company's success and may need to retain controlling powers even when they prefer equity over debt for raising funds.

The new norms, which would be discussed by the Sebi board later this week, have been prepared after a public consultation process wherein comments were received from various stakeholders, including the government departments, institutions and the general public, officials said.

The comments included those in favour and against the concept of differential voting rights, with some saying it may result in abuse of minority investors, especially in case of shares with lower voting rights.

It has been suggested that the DVRs should currently be restricted to only new technology firms that are yet to get listed and are in areas like information technology, intellectual property, data analytics, bio-technology and nano-technology.

Also, the superior right shareholders can not be part of promoter groups having collective net worth of more than Rs 500 crore.

In addition, superior shareholders must be promoters or founders holding executive positions in the company.

Besides, such shares need to be held for at least six months before filing of the IPO papers, while there would be a sunset clause also.

The superior right shares can have voting rights in the ratio of minimum 2:1 and a maximum of 10:1.

Except for voting during resolutions, these shares would be treated at par with ordinary shares in all respect, including for dividend, and the total voting rights of all superior right shareholders cannot exceed 74 per cent.

In view of the disproportionate voting rights of the promoters vis-a-vis their economic holding, these companies would have to follow enhanced corporate governance requirements.

Also, post listing, the superior right shares would have same voting powers as the ordinary shares in certain cases such as for appointment and removal of auditors and independent directors, related party transactions, voluntary winding up of company, changes in article of association or memorandum, utilisation of funds for purposes other than business, and other provisions to be specified by Sebi from time to time.

Under the sunset clause, all superior shares would get converted into ordinary shares on 5th anniversary of listing, but this can be extended by further five years by a special resolution if approved by ordinary shareholders.