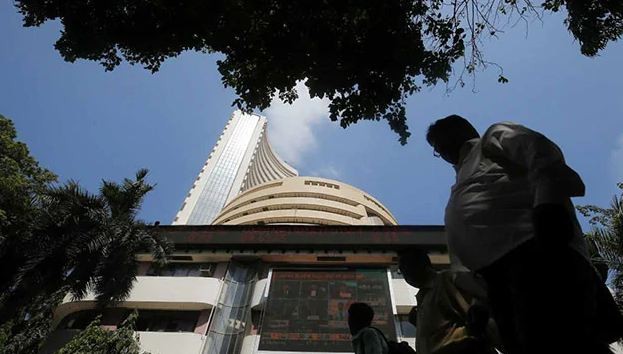 Energy and Auto sector gauges also declined 1.2 and 0.8 per cent each respectively.

On the other hand, S&P BSE Telecom Index was top gainer, up 0.3 per cent.

Mid- and small-cap shares were trading on a muted note as the S&P BSE MidCap Index fell 0.3 per cent while S&P BSE SmallCap Index was little changed.