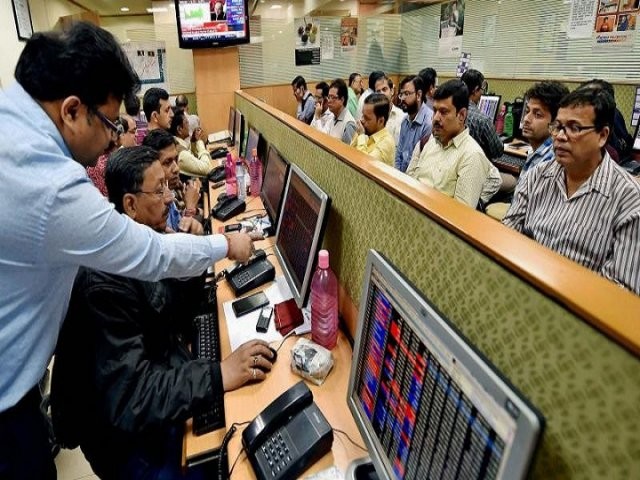 The benchmark BSE Sensex opened on a positive note Thursday amid buying by domestic as well as foreign institutional investors ahead of February derivatives expiry. Investors, however, were cautious on concerns over the tension between India and Pakistan. The 30-share index was trading higher by 81.45 points, or 0.23 per cent, to 35,986.88. The gauge had lost 308 points in the previous two sessions. The NSE Nifty too was trading in the green, up 35.35 points, or 0.33 per cent, at 10,842. Major gainers that supported key indices were Coal India, Bharti Airtel, ONGC, Sun Pharma, PowerGrid, Asian Paint, RIL, Infosys, ICICI Bank, IndusInd Bank, SBI, Tata Motors, Yes Bank, HUL, HDFC Bank and Vedanta, rising up to 1.42 per cent.

According to Sunil Sharma, Chief Investment Officer, Sanctum Wealth Management, while attacks on the India Pakistan border and war-like situation continue to make headlines, Indian markets have been resilient. "Clearly, the market appears to be suggesting that things will subside as both sides do not appear to want an escalation.

"The flip side of the event is that investors seem to be recognizing a greater likelihood of a victory for the current regime in upcoming elections; with the follow-on implication that while the near term may be fraught with tensions and a fear of escalation, the medium term picture is possibly clarifying in terms of election outcome and that's a positive for the market," he said.

Elsewhere in Asia, Hong Kong's Hang Seng gained 0.06 per cent, while Japan's Nikkei was down 0.35 per cent in early trade Thursday. The Shanghai Composite Index fell 0.35 per cent. The US Dow Jones Industrial Average ended 0.28 per cent lower Wednesday. The rupee, meanwhile, rose 10 paise to 71.14 against the US dollar in opening.