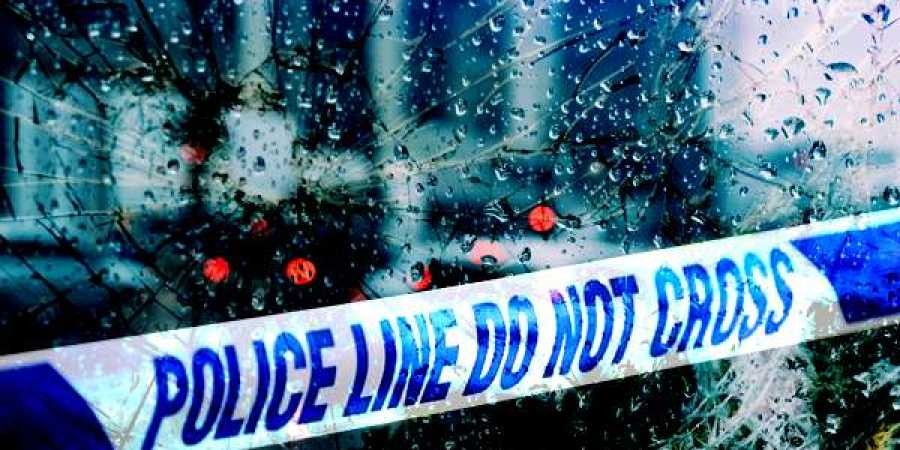 Seven persons including a minor girl were killed and two others injured when a speeding truck rammed into a roadside hut in Bihars Begusarai district on Friday, police said. The injured persons have been rushed to a hospital in Begusarai town. The driver of a wheat laden truck lost control over vehicle and it rammed into a roadside hut near Koriya Nav Toliya on Begusarai-Rosera SH 55. Incident took place around 5 pm.

The driver and the cleaner of the truck managed to escape from the spot after the incident, sources said.

The District Magistrat Rahul Kumar gave away cheque for Rs 4 lakh as ex-gratia amount to the next of those killed in the incident.

The blockade was lifted following the distribution of cheque for ex-gratia payment.