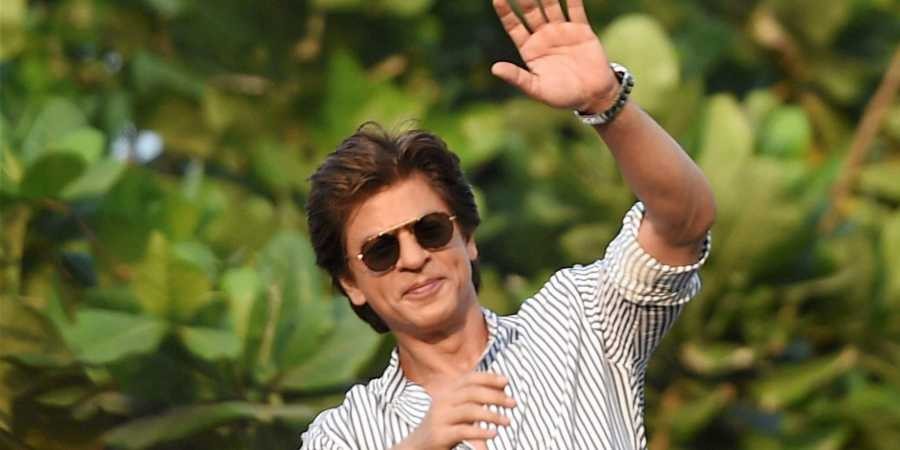 Shah Rukh Khan has been invited by the government of Victoria as the chief guest for 10th Indian Film Festival of Melbourne. The tenth edition of the festival will be held in Cultural City from August 8 to August 17.

"I am feeling very happy and honoured to be invited by the Victorian Government as a chief guest," said Shah Rukh.

The festival in its tenth year has grown from a grassroots level to a government-supported festival. With many global admirers, the festival has become the largest Indian film festival of the Southern Hemisphere.

Helmed by Victorian Government of Australia, the theme for this year's festival is 'courage', a speciality that is entrenched in the inclusion and diversity of Indian film business.

"I am particularly happy with this year's theme 'courage'. Courage is feeling that resonates with the storytellers who actually have the potential to change society and the world," said Shah Rukh."An industry of this magnitude and diversity deserve to be celebrated with enthusiasm and fervour and this is what the Festival embodies," Shah Rukh added.

"I have good memories of shooting 'Chak De! India' in Melbourne and I am keen to celebrate Indian cinema again this time," said the superstar.

King Khan, who is admired globally, will be officially opening the festival on August 8, 2019, along with 'Premier of Victoria' Daniel Andrews and the director of the festival Mitu Bhowmick Lange.