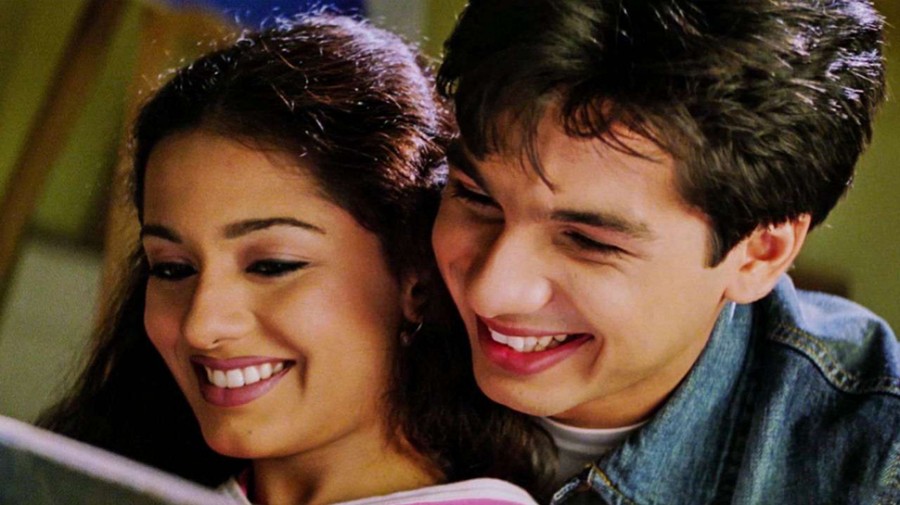 Zee News : Mar 18, 2019, 10:21 AM
Bollywood actor Shahid Kapoor made his Bollywood debut in 2003 with Ishq Vishq along with Amrita Rao. However, now we hear that his much-talked-about the film will get a sequel. Shahid and Amrita also shared screen space in Vivaah. The actor is yet to react to the news but it would be interesting to see who will step into Shahid's shoes for the sequel. Shahid is busy shooting for his upcoming film Kabir Singh. 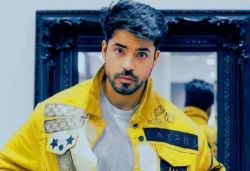 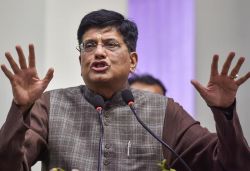 India / All railway routes to be 100% electrified in 3.5 yrs: Piyush Goyal 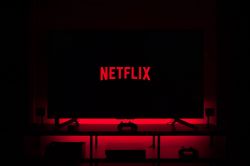 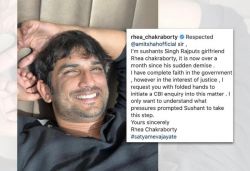