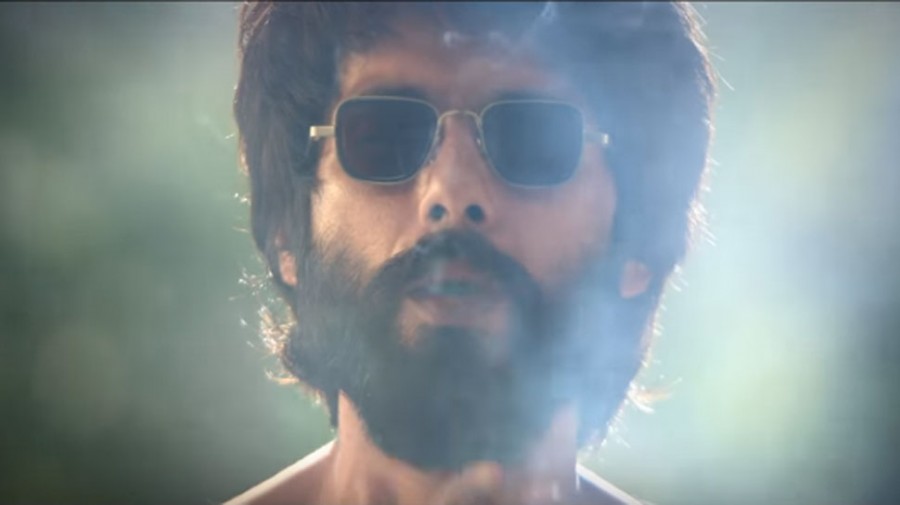 Shahid Kapoor and Kiara Advani starrer 'Kabir Singh' has crossed yet another milestone. The film has crossed the Rs 100 crore mark within five days of release and has emerged a blockbuster. Shahid's performance has been lauded in the film and fans can't stop praising their favourite actor.

The film is an official remake of 2017 Telugu blockbuster 'Arjun Reddy'. It is helmed by Sandeep Vanga who also directed the original. Shahid is said to have delivered his career best performance in 'Kabir Singh' and the film has also emerged his biggest opener till date.

On day one, it had collected Rs 20 Crores, thereby surpassing the opening day business of Shahid's latest outing, 'Padmaavat'.